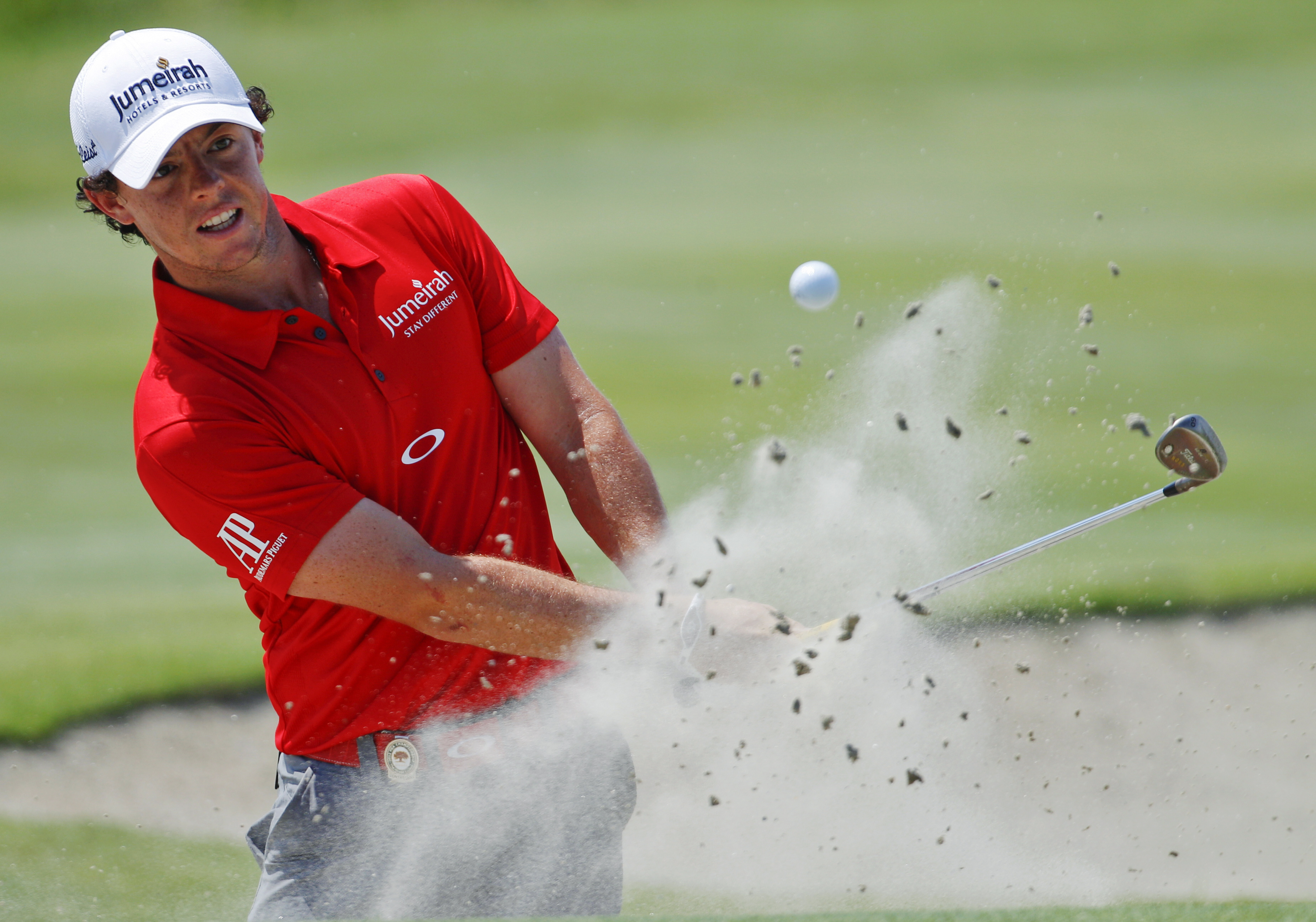 (CBS News) Rory McIlroy first became the top-ranked golfer in the world back in March when he was just 22.

After that, he had trouble at the Masters, and missed the cut at the U.S. Open.

Now, McIlroy is back on top after winning this month's PGA Championship by eight strokes.

McIlroy said he couldn't find his father in the crowd walking up the fairway on the last hole before winning the PGA championship.

"I was about to hit my final putt that I saw him at the back of the green. And I looked over to him. And, you know, he gave me this massive smile. And I couldn't stop smiling. And I nearly broke down into tears then. For some reason, I don't know why, but I just had to tell myself to hold it together for one last putt. And you know, I was able to do it."

Golf's in a "transition period" now according to McIlroy, with bunch of different major winners since Tiger Woods dominated the game. "The gap between the 100 th player in the world and the number one player in the world has gotten very, very small."

Playing with Woods is "a dream come true" for McIlroy. "I've actually struck up a really good relationship with him over these past couple of years. And to be able to play alongside your hero and then to compete against him as well, is-- not many people in life get to do that."