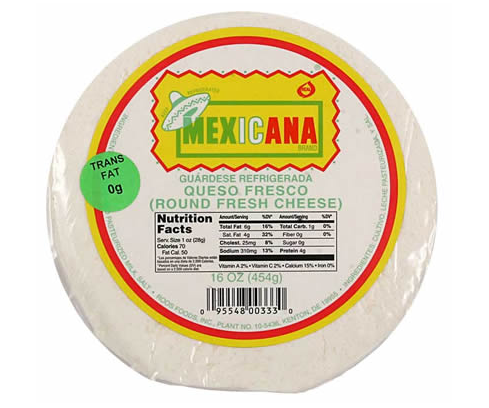 WASHINGTON -- A Delaware company, Roos Foods, has recalled 16 varieties of cheese after some of its brands were linked to a death in California and illnesses in newborns and pregnant women.

The CDC said there was one death in California and seven illnesses in Maryland. All the Maryland victims reported consuming the cheese. All of the patients are of Hispanic ethnicity.

Five of the illnesses (including two mother-newborn pairs and a newborn) were related to pregnancy.

The products were distributed in Maryland, Virginia and the District of Columbia. A full list of brand names and varieties can be found on the Food and Drug Administration's website.

Listeria is especially dangerous to pregnant women because it easily passes through to the fetus.

Symptoms of a listeria infection, or listeriosis, include fever, muscle aches, diarrhea or other gastrointestinal symptoms.

Customers are asked to throw away any cheeses made by Roos Foods, even if it has been eaten without anyone becoming ill. If you develop a fever after eating this cheese, seek medical help immediately.

Although people can sometimes develop listeriosis up to 2 months after eating contaminated food, symptoms usually start within several days.

The CDC has more information on what consumers should know about the outbreak.