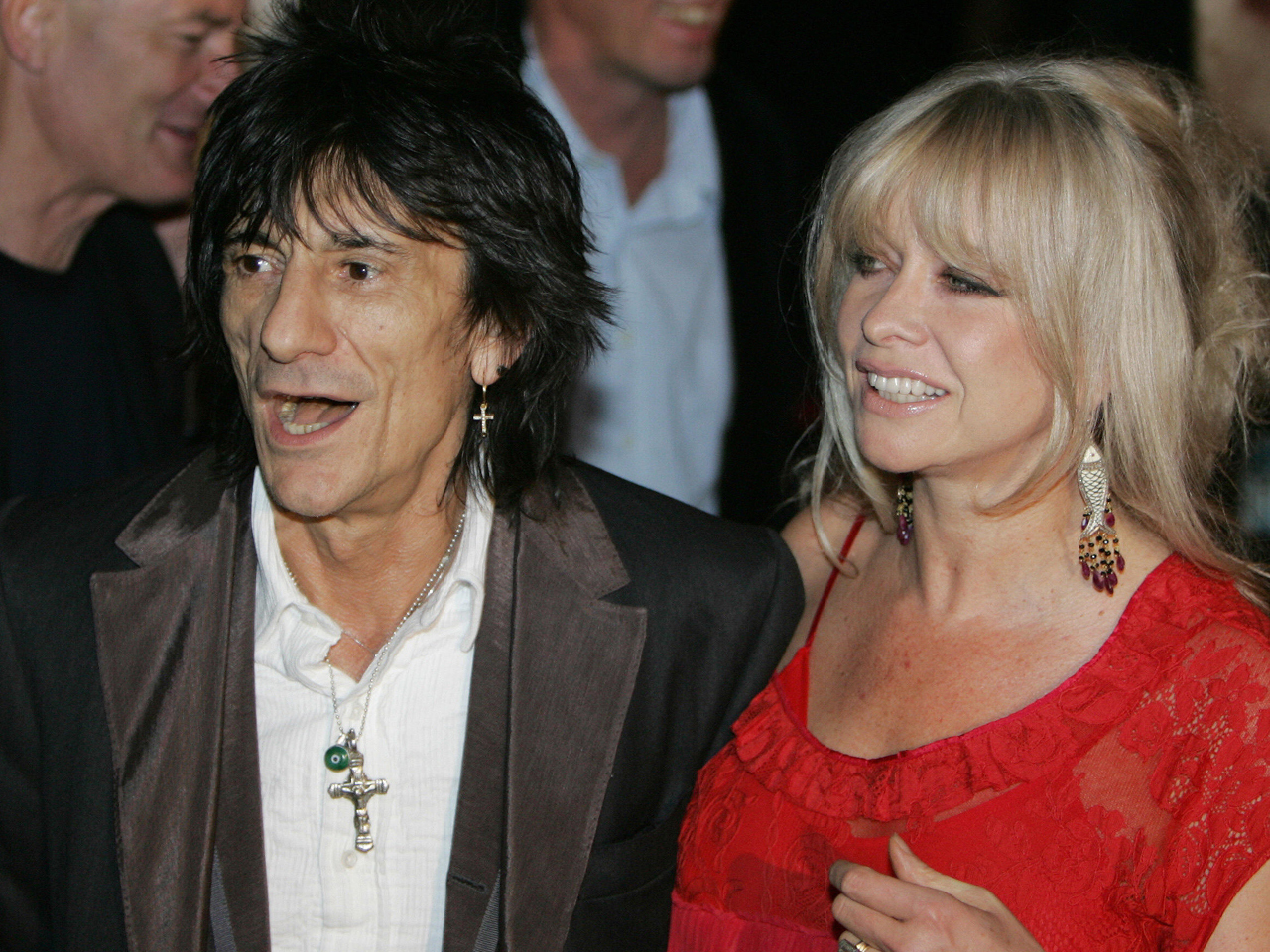 (CBS News) Rolling Stones guitarist Ronnie Wood and his ex-wife, Jo Wood, are at odds over art and memorabilia set to go up for auction next month, and it's playing out in public.

Earlier this week, a press release went out announcing an auction to be held at Julien's Auctions in Beverly Hills on Oct. 27. The auction was described as a "joint sale" from "the property of Ronnie and Jo Wood."

But Ronnie isn't happy about the way it's being handled, according to Reuters. He says the items were not part of the divorce proceedings, arguing that some of the memorabilia isn't hers to sell.

According to Reuters, the 65-year-old rocker is "staggered" that his ex would try to sell his belongings. Among them? Ronnie's paintings, tour clothing, backstage concert passes and guitars.

Ronnie's spokesperson explained, "Ronnie was asked by Jo some time ago if he wished to add some items to an auction and he said he did not want to participate. He is therefore shocked and disappointed that this auction is being misrepresented as a joint sale. This is not the case."

The statement continued, "Ronnie feels saddened that Jo has taken this course of action and wants the public to know he has NOT teamed up with Jo on this outrageous sale."

Jo, a former model, has a different story.

"This is Jo's auction, it includes all the items left to her following the divorce," her rep told Reuters. "She's had everything in storage for three years and can't keep it any longer. Ronnie has been kept in the loop of the sale."

The sale also includes portraits of Keith Richards, Eric Clapton, and Bob Dylan, valued at $800 to $1,200 each.

As of late, Wood has been spending time on his artwork. In April, he launched a New York City art show called "Faces, Time and Places," featuring his work, including portraits of the Stones.