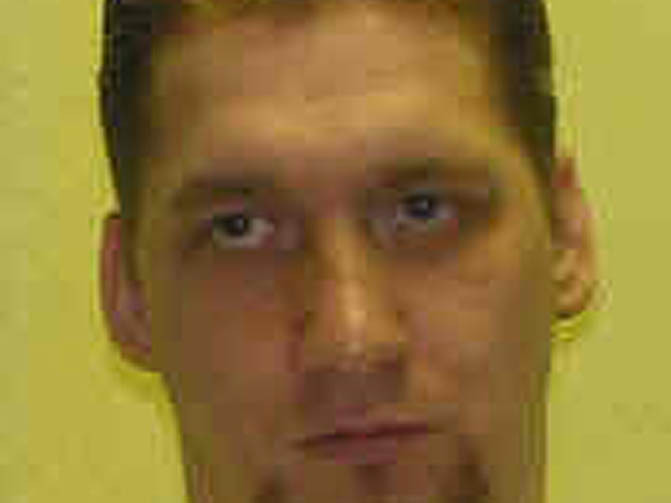 (CBS/AP) COLUMBUS, Ohio - Ohio's governor has delayed a condemned child-killer's execution to study the feasibility of allowing the man to first donate his organs to ailing relatives.

Ronald Phillips, 40, was scheduled to die Thursday for raping and killing his girlfriend's 3-year-old daughter in Akron in 1993.

Phillips made his request Monday to donate his organs after he'd been denied mercy and his other legal options were exhausted. He says it wasn't a delay tactic but an attempt to do good.

Prison officials scrambled to review Phillips' request, which they called unprecedented, but ultimately said they could not figure out a way to accommodate it.  Moving Phillips to and from an offsite hospital was among the issues they said that would pose significant security risks so close to his scheduled death.

He says the time will allow officials to assess the medical feasibility of organ donation.

"Ronald Phillips committed a heinous crime for which he will face the death penalty. I realize this is a bit of uncharted territory for Ohio, but if another life can be saved by his willingness to donate his organs and tissues then we should allow for that to happen," said Kasich in a statement to CBS affiliate WBNS.

A prisons spokeswoman said Phillips will be returned from Ohio's death house, to death row to await the assessment's findings.

Driven to Extremes
Thanks for reading CBS NEWS.
Create your free account or log in
for more features.
View CBS News In
CBS News App Open
Chrome Safari Continue
Be the first to know
Get browser notifications for breaking news, live events, and exclusive reporting.