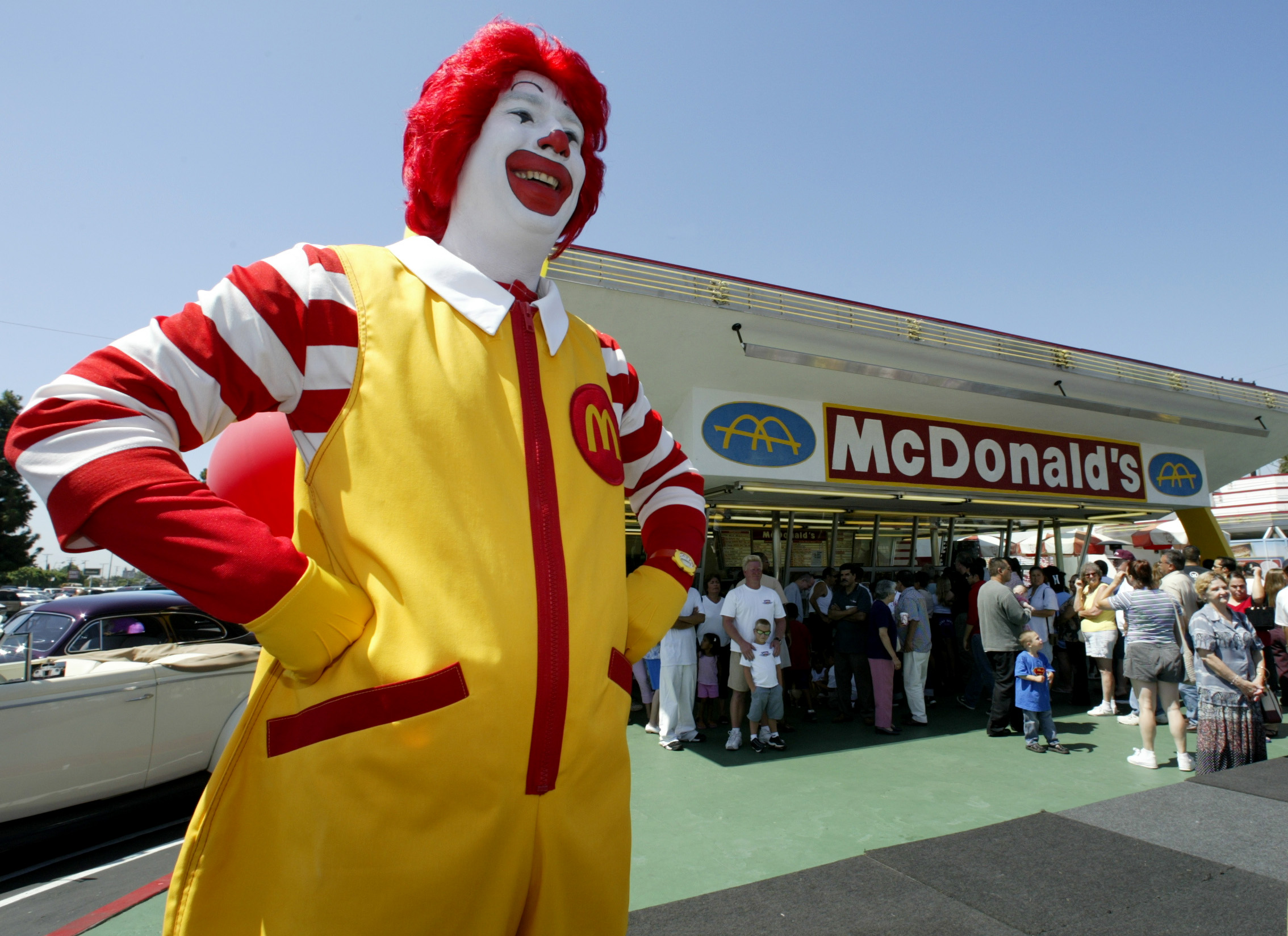 NEW YORK — McDonald’s says Ronald McDonald is keeping a low profile with reports of creepy clown sightings on the rise.

McDonald’s Corp. said Tuesday that it is being “thoughtful in respect to Ronald McDonald’s participation in community events” as a result of the “current climate around clown sightings in communities.” The company did not provide any other details about how often its red-haired mascot makes appearances, and how that will change.

The burger chain’s decision comes after a rash of pranks around the country that have involved eerie clown sightings and alleged hoaxes called in to police in the weeks since Aug. 21, when children in South Carolina said clowns offered them money and flashed lasers while trying to lure them into nearby woods.

The reports have forced police in some areas to respond.