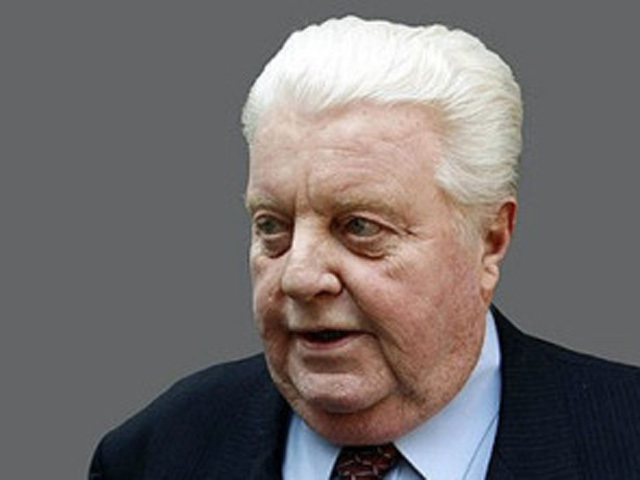 (CBS/AP) CHICAGO - Chicago Mayor Rahm Emanuel has approved a $12.3 million settlement for two men who said they were tortured by police into confessing several 1988 murders that they didn't commit, according to CBS Chicago.

Emanuel also issued an apology to the victims of a notorious former police unit that tortured suspects in a decades-long scandal.

The settlements approved Wednesday bring the total payouts in the torture scandal to more than $80 million. The latest payments followed lawsuits by Ronald Kitchen and Marvin Reeves.

Emanuel said the settlements are "a way of saying all of us are sorry about what happened." He said they are an attempt to close "that stain on the city's reputation."

Victims' attorneys long have sought such an apology. Their clients say they were tortured into confessing crimes they didn't commit by detectives under former police Lt. Jon Burge.

According to CBS Chicago, torture victim Ronald Kitchen says he's pleased that Mayor Emanuel apologized but says the fight for justice won't be over until all the torture victims are compensated.

The station reports that so far 18 men have received payouts from the city in connection with the Burge case.