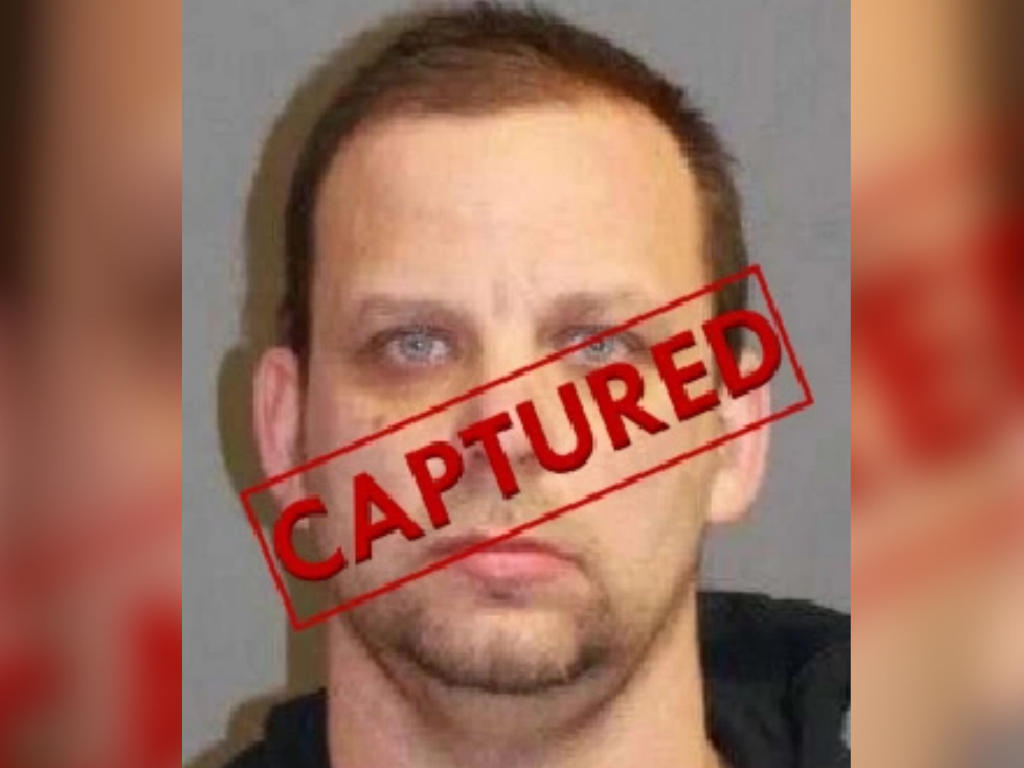 CONCORD, N.H. -- A man who was wanted for failing to register as a sex offender was arrested over the weekend when he was spotted participating in a karaoke contest in New Hampshire.

"He contacted me and said, 'Where are you going to be for karaoke? Where are you hosting your shows? I can't be in New Hampshire. I have to be in Massachusetts,'" Llano told CBS Boston. "That gave me the first inclination. I didn't think he'd actually show up!"

Duby Jr. was featured days earlier as "Fugitive of the Week" on New Hampshire TV, in newspapers and online. U.S. Marshals say he failed to register as a sex offender based on a 1995 conviction for sexual assault on a victim under 13.

Llano says he had police on speed dial, waiting for Duby Jr. to show up to Saturday night's show. Law enforcement has praised his actions, saying this was a prime example of the power of social media.

"We wouldn't have made this arrest if it weren't for this gentleman," said Chelmsford Police Lt. Edward Smith. "He was astute enough to recognize this person. Basically made things easy for us. All we had to do was show up."

Duby has been charged as a fugitive from justice. He appeared in Lowell District Court on Monday.