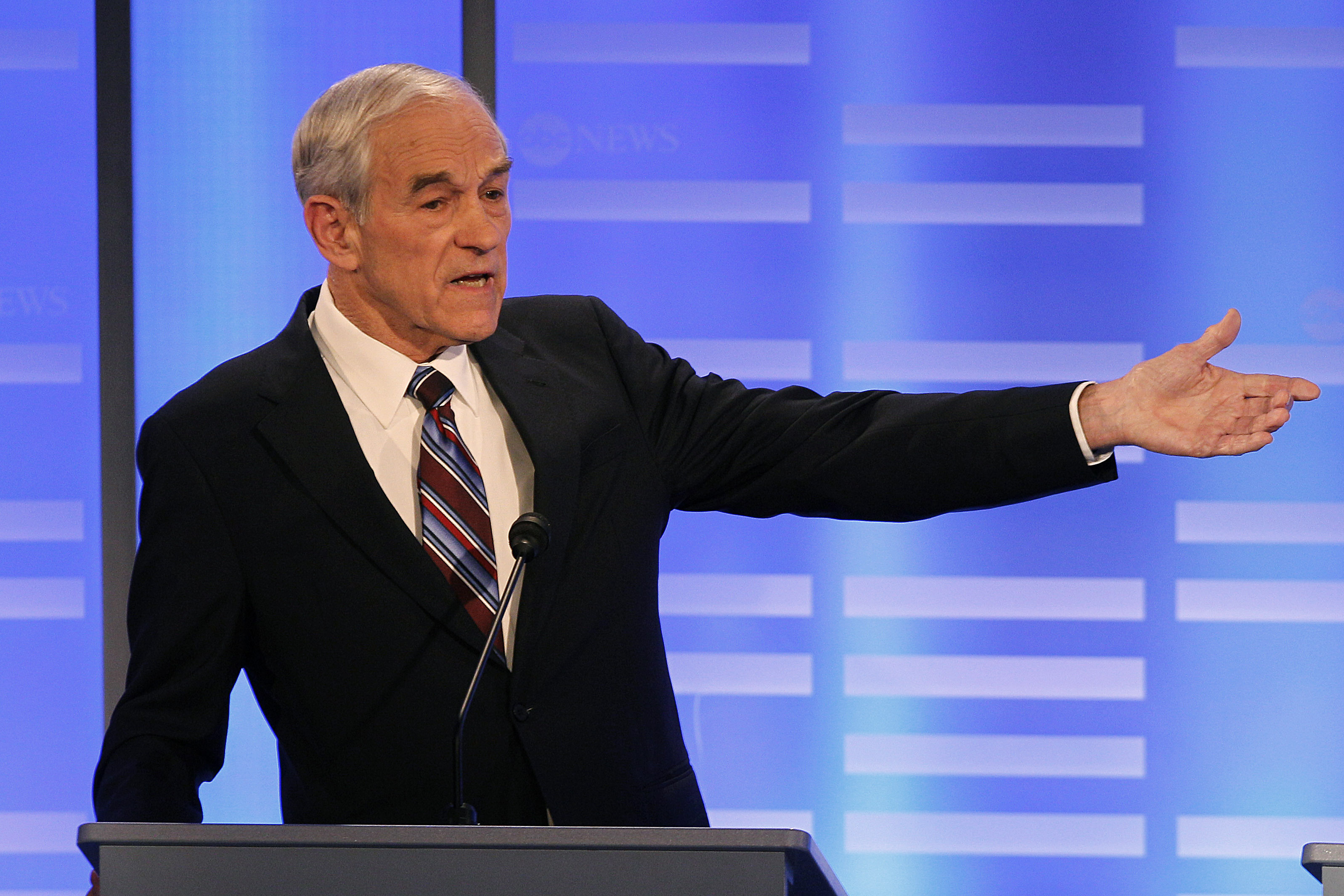 Texas Rep. Ron Paul said Saturday he is not a racist and pointed to his beliefs about unequal prosecution of drug laws to prove it.

In a debate hosted by ABC News, Yahoo! and WMUR, Paul was asked about some controversial newsletters with racist remarks that he sent out under his name in the 1980s and 1990s. Paul said they are distraction from the real issues at hand, which are his record and beliefs regarding race in the United States.

Paul said that Martin Luther King is one his heroes for practicing "the libertarian principle of peaceful resistance and peaceful civil disobedience," and highlighted his understanding that the drug laws in the United States unfairly penalize African Americans.

"True racism in this country is in the judicial system," Paul said, "the percentage of people who use drugs are about the same with blacks and whites. And yet the blacks are arrested way disproportionately."

"If we truly want to be concerned about racism, you ought to look at a few of those issues and look at the drug laws, which are being so unfairly enforced," said Paul, who is known for his libertarian views on U.S. drug policy.