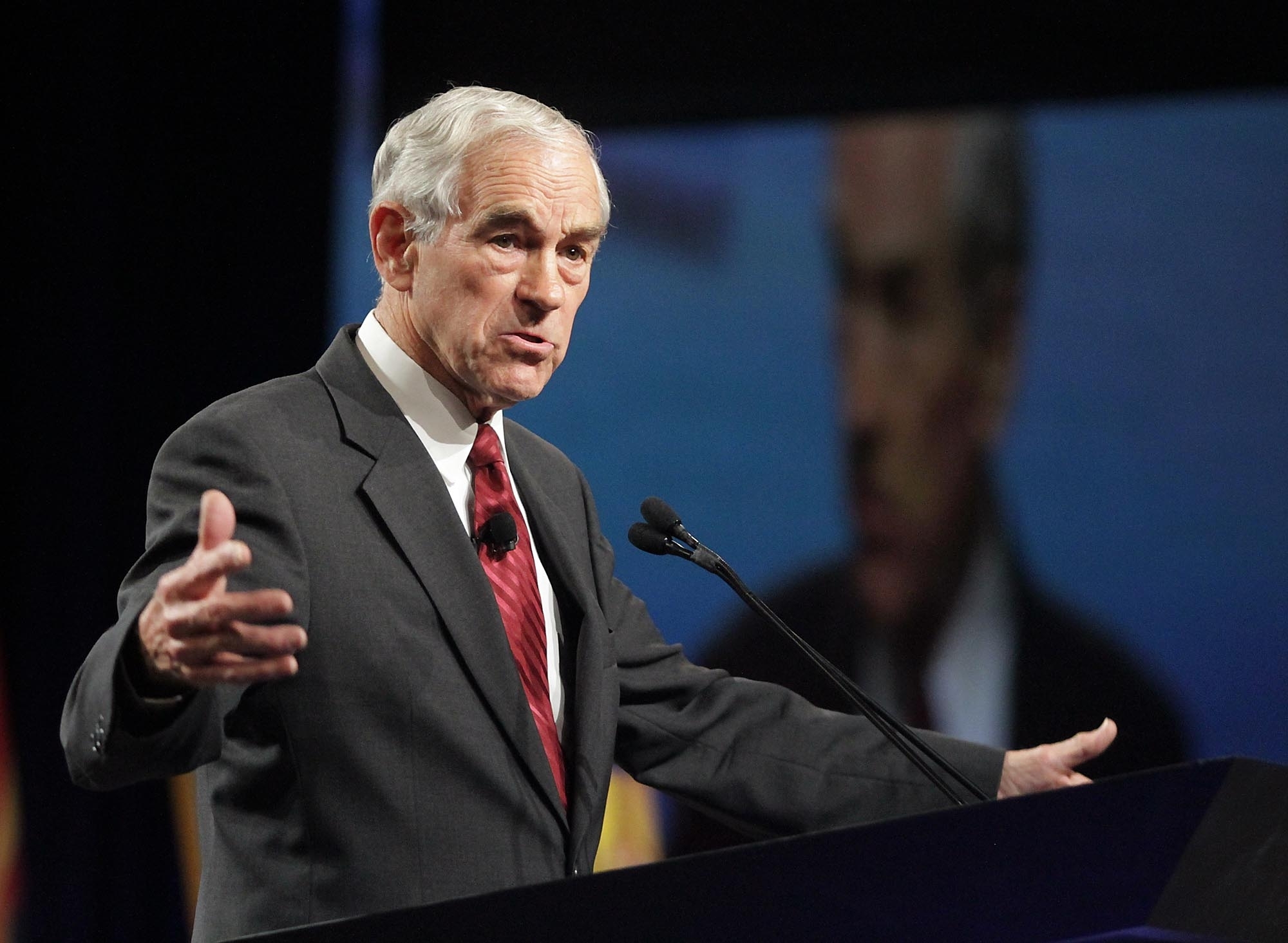 AUSTIN, Texas — Texas Rep. Ron Paul announced Friday that he will run for the GOP nomination for president in 2012, the third attempt for the man known on Capitol Hill as "Dr. No" for his enthusiasm for bashing runaway spending and government overreach.

"Time has come around to the point where the people are agreeing with much of what I've been saying for 30 years. So, I think the time is right," said the 75-year-old Paul, who first ran for president as a Libertarian in 1988.

Ron Paul: I wouldn't have killed bin Laden
What are the 2012 GOP candidates running from?

Paul made his announcement in an interview on ABC's "Good Morning America" from New Hampshire, where he planned his first event for his presidential campaign on Friday.

Three years ago, the former flight surgeon and outspoken critic of the Federal Reserve became an Internet sensation — and a prodigious fundraiser- when he made a spirited but doomed bid for the 2008 Republican presidential nomination.

First elected to Congress in 1976, he is known for holding unconventional views while keeping a smile on his face, espousing a sort of modern Republican populism.

The obstetrician has delivered more than 4,000 babies and is personally against abortion, but he doesn't think the federal government should regulate it. That's a function of state government, he says.