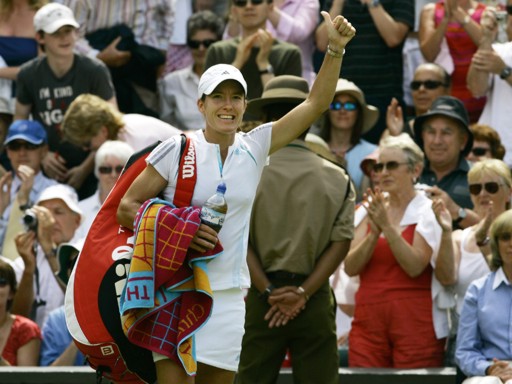 Los Angeles Lakers forward Ron Artest has said that he drank alcohol during games when he was a member of the Chicago Bulls.

"I used to drink Hennessy at halftime," Artest said in an interview with Sporting News. "I (kept it) in my locker. I'd just walk to the liquor store (near the stadium) and get it."

Artest also said that he was a "head case" when he broke into the NBA with the Bulls, for whom he played from 1999-2002.

The 30-year-old Artest said in the interview that the drinking happened in part because the Bulls lost so often.

Artest is now in his first year with the Lakers. In the interview, Artest commented on accepting a role in Kobe Bryant's supporting cast.

"It's weird because people don't think about the whole basketball game," Artest said. "There's offense: Kobe averages 30 and is a great offensive player. Then you have defense. So on defense, now I have my supporting cast. ... I'm one of the best defenders to ever play basketball, so I'm still the first option on defense."

In the article, Artest said he's still ready to fight Detroit center Ben Wallace, the player who shoved him on the play that preceeded the brawl with Pistons fans when Artest was with Indiana.

"He said he wanted to fight me? You all need to check and see if he's still drinking," Wallace said Wednesday night before Detroit's game in Chicago.

"He's just running his mouth. You all know who you're talking about. It's Ron Artest, just talking."

Bulls center Brad Miller, who played with Artest in Chicago and was traded with him to Indiana in February 2002, was asked if he tought Artest was telling the truth.

"Who knows with Ron?" Miller said. "You never knew what he was doing at that point."