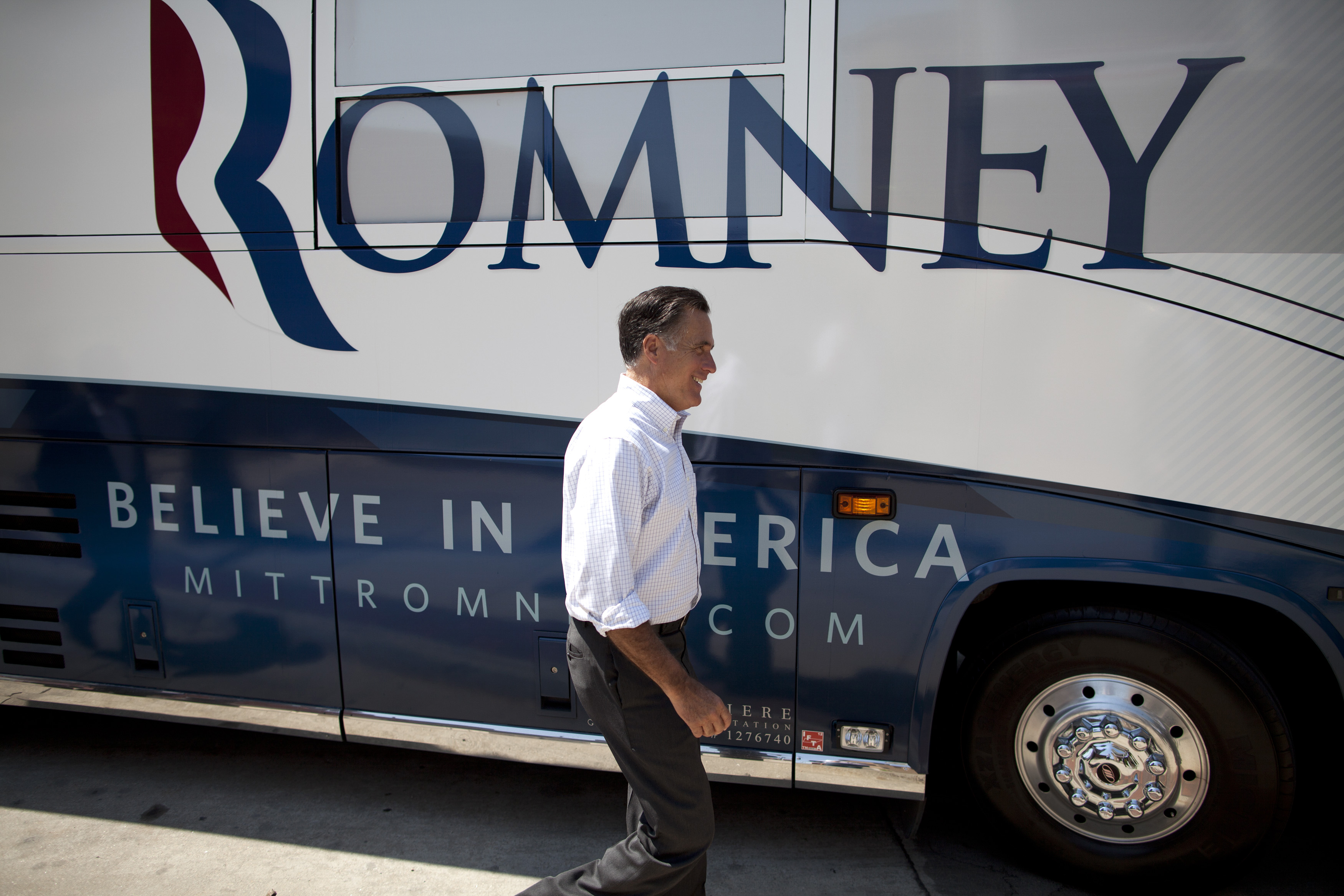 (CBS News) It seems like the perfect setting: presumptive nominee Mitt Romney, rolling through four swing states in a bus decked out with campaign signage, his new vice president by his side being introduced to the country.

Except it would be kind of awkward, with so many also-rans beside them.

The Romney camp's announcement Monday that the candidate would embark on a four-day bus tour this weekend through Virginia, North Carolina, Florida and Ohio quickly raised speculation that he was getting ready to introduce his vice president.

But staff members for Ohio Sen. Rob Portman and Virginia Gov. Bob McDonnell, both potential vice presidential picks, soon confirmed the two politicians would be joining Romney while he was in their home states.

It would be no surprise to see Florida Sen. Marco Rubio, who has stumped with Romney before and does Hispanic outreach for the campaign, to appear with Romney when the bus tour rolls through Florida on August 13. And former Minnesota Gov. Tim Pawlenty could be along for the ride in North Carolina, where he has already campaigned twice for Romney this cycle.

To have Romney parading around his new running mate with the runners-up for the job standing by would demonstrate party unity, but talk about awkward. More likely the confirmed presence of reported VP short-listers means that Team Romney is waiting until closer to the Aug. 27 party convention to announce the pick.

Bus tour attendees aside, it's also worth noting that the London Olympics will still be in full force through Sunday. It's a rare occasion these days that Americans can put aside politics and all root for the same outcome, and who is Romney to step on those good feelings? (Aside from the deluge of political ads during the commercial breaks, of course.)