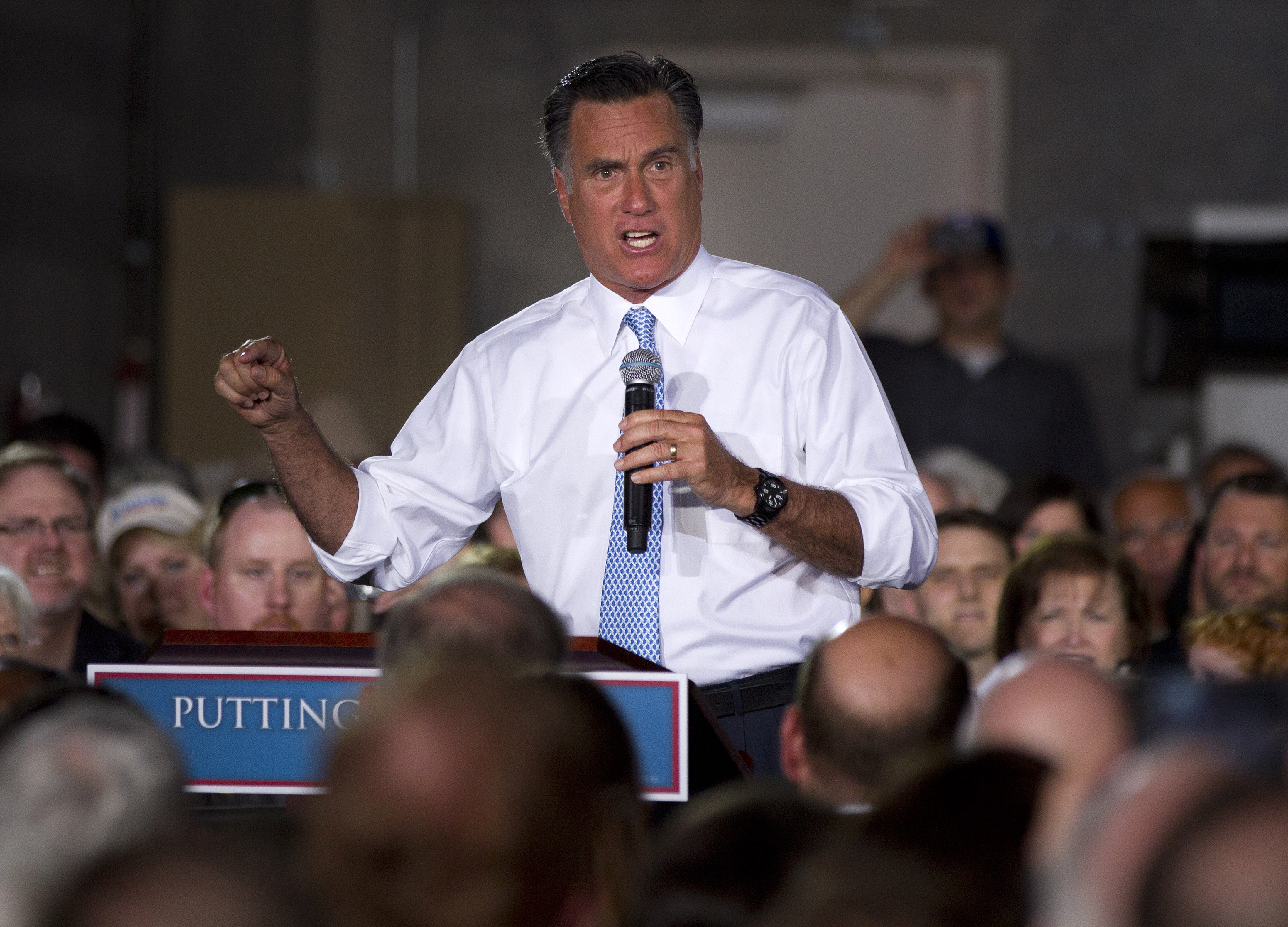 A total of 264 delegates were at stake in Tuesday's contests - including 169 in California - and Romney has a chance to win them all.

With the primary season winding down, Romney is already in general election mode. He will take on President Obama in the fall.

After Tuesday, only one Republican presidential primary remains, in Utah on June 26.

Romney has recently been concentrating on raising campaign funds. His two-day swing to Texas is expected to garner $15 million for his presidential campaign.

Romney supporter Ray Washburne told the crowd at a Dallas fundraiser Tuesday that the presumptive Republican nominee would raise that much at a slew of meetings. Some $3.5 million was expected be raised from almost 500 people at the Belo Mansion in downtown Dallas.

Romney has fundraisers scheduled Wednesday in San Antonio and Houston.