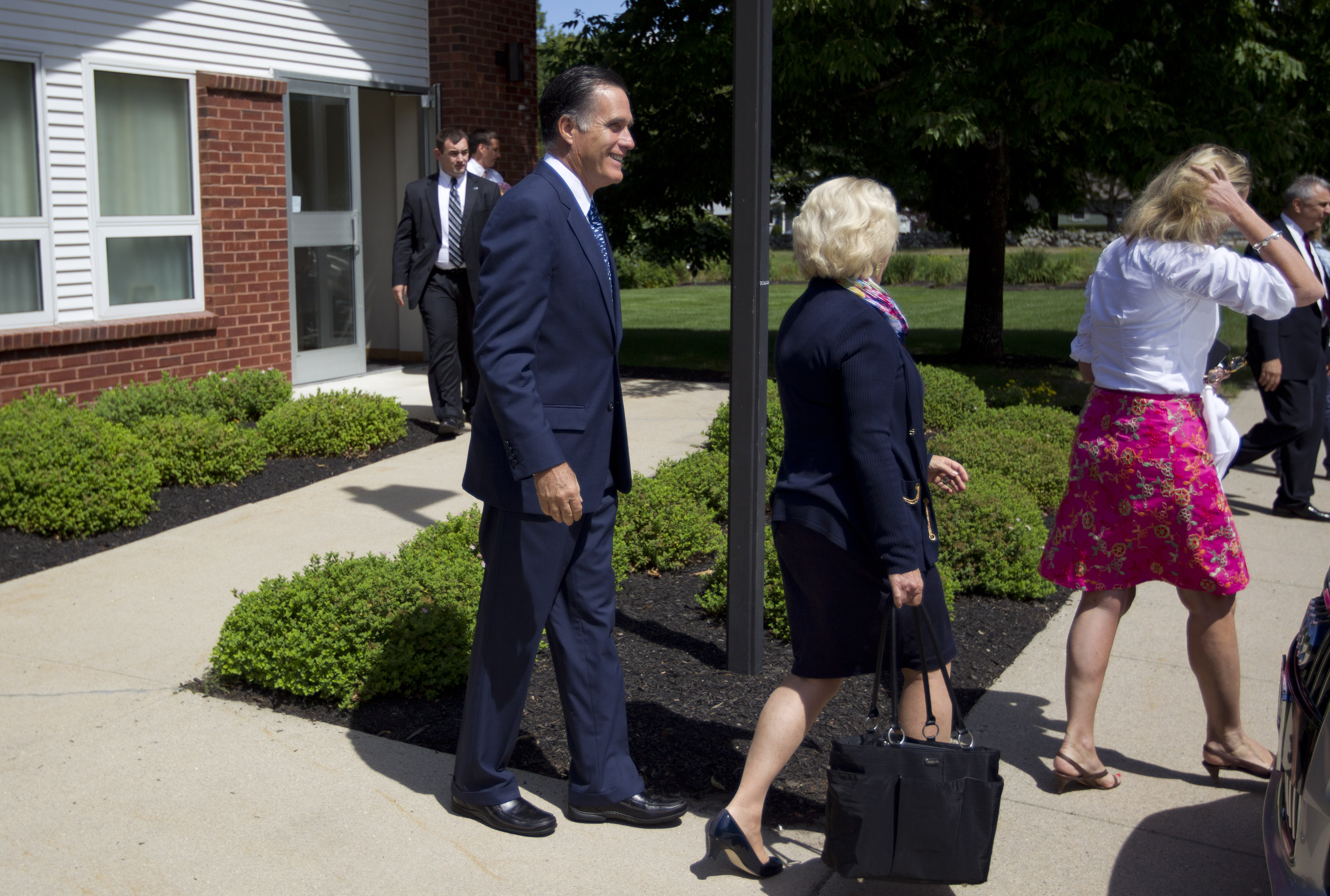 (CBS News) Mitt Romney told Parade Magazine that part of the reason he does not want to release more of this tax returns is that he believes his tithing to the Mormon Church is a private matter, the Salt Lake Tribune reports.

"Our church doesn't publish how much people have given," Romney is reportedly quoted as saying in the forthcoming edition of Parade. "This is done entirely privately. One of the downsides of releasing one's financial information is that this is now all public, but we had never intended our contributions to be known. It's a very personal thing between ourselves and our commitment to our God and to our church."

Despite strong pressure from Democrats, Romney has released only his 2010 tax returns and an estimate of his 2011 returns. Over those two years, Romney and his wife Ann gave more than $4 million to the Church of Jesus Christ of Latter-day Saints, also known as the Mormon Church, on slightly more than $40 million in income. Mormons in good standing are expected to donate, or tithe, at least 10 percent of their yearly income to the church.

In addition, a charity created and funded by the Romneys called the Tyler Charitable Foundation gave the church another $4.8 million, according to the Tribune.

In the Parade interview, Ann Romney reportedly says that she "loves" tithing and cries when she gives the check. The comment prompted Mitt Romney to quip: "So do I, but for a different reason."

"It teaches us not to be too, too tied to the things of the world," Ann Romney told the magazine. "And it is a very good reminder of how blessed we really are, and most of those blessings do not come from a financial source, but from the power above."

Romney has estimated his net worth at up to a quarter billion dollars.