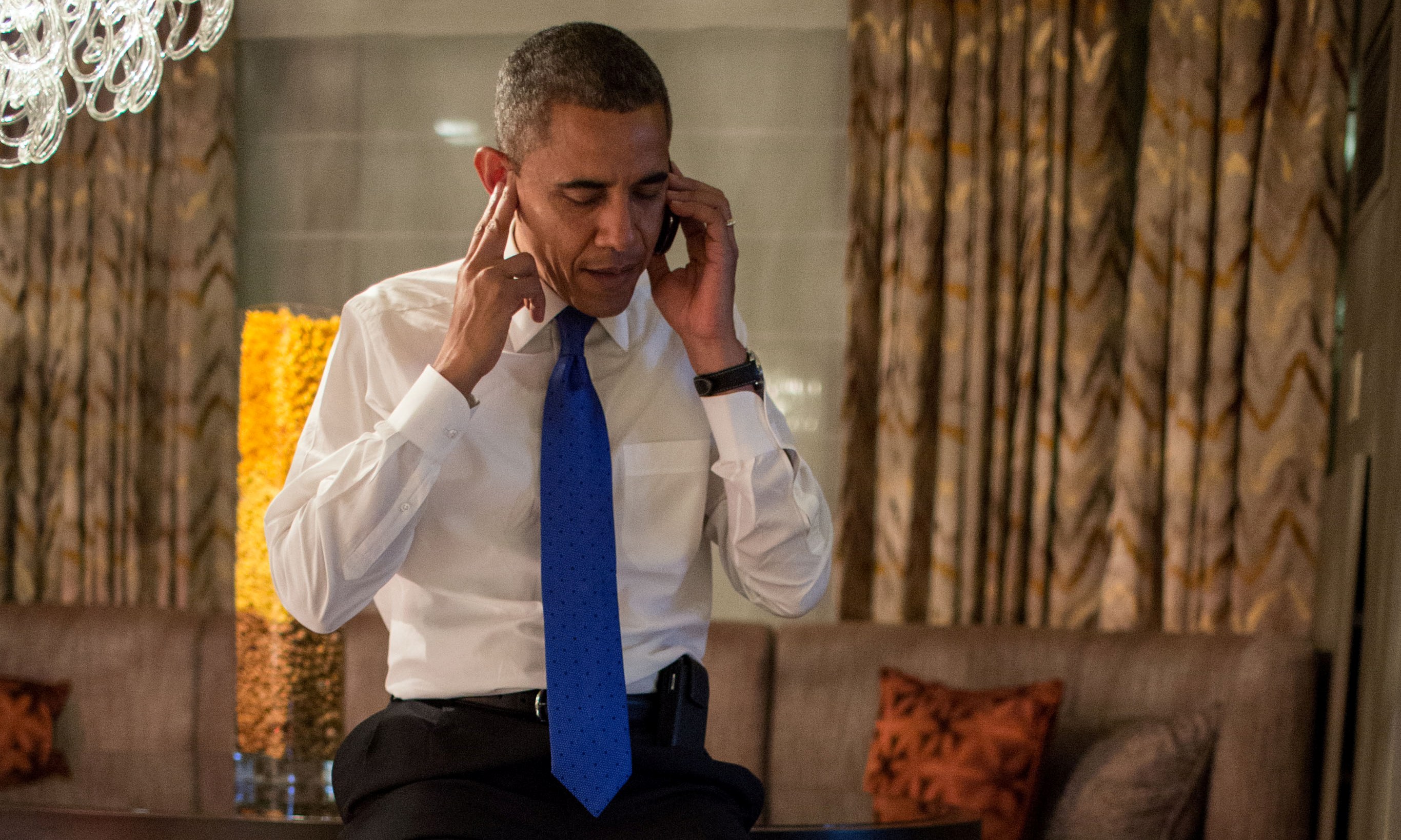 Mitt Romney's personal aide during the 2012 campaign is disputing a story by President Obama's top political strategist that Romney implied Mr. Obama won the election by getting out the black vote across the country.

According to the New York Daily News, Mr. Obama's campaign strategist, David Axelrod, wrote in a new memoir that when the president hung up the phone - "unsmiling...and slightly irritated" - he relayed to his advisers what the 2012 GOP nominee said during his concession call.

"'You really did a great job of getting the vote out in places like Cleveland and Milwaukee,' in other words, black people,'"Mr. Obama said, paraphrasing Romney, according to the book. "That's what he thinks this was all about."

But Garrett Jackson, who was Romney's personal aide during the campaign, told CBS News that account is a "lie" and "ridiculous."

Jackson said Romney told Mr. Obama, "Mr. President, I want to congratulate you and your team on a hard-fought race and your victory...There are a lot of tough issues facing the country...and I hope you tackle those tough issues."

That last line is the one Jackson said may have rubbed the president the wrong way. But he said the call was short, contained no specifics about Cleveland, Milwaukee, or any other city- or county-level results. "I know for a fact" that Romney didn't have that level of detail about the election returns, Jackson said.

Romney also said, "I'm happy to help in any way," and "Ann and I will pray for you daily; you have a tough job ahead," according to Jackson.

He also told CBS News that neither Romney nor Obama were on speakerphone, so staff for neither man knows exactly what has said. Photos from that night show that to be the case.

"I just hope this lie is the work of David Axelrod and not the president. It's ridiculous. I was very disappointed they would make that up," Jackson said.

Colin Powell dies of complications from COVID-19 at 84