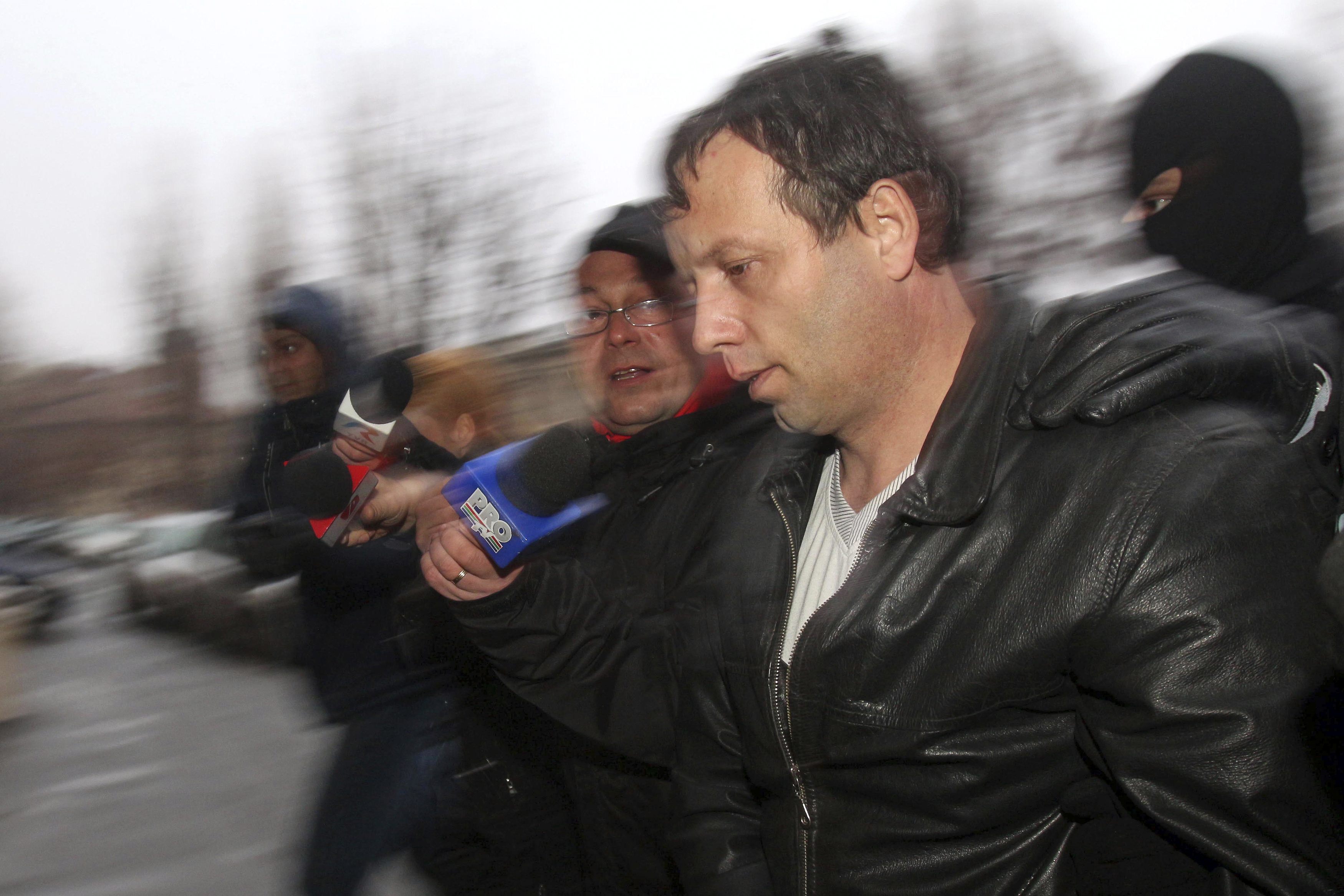 Lazar faced a mandatory two-year sentence and federal prosecutors pressed for an additional two years. But he also faces a seven-year sentence in Romania, which he will serve before he serves his U.S. sentence.

District Court Judge James Cacheris noted Lazar’s lack of remorse, but credited him with cooperating with the U.S. government.

FBI Director James Comey and other officials have said they do not believe his claims that he breached Clinton’s server.  Officials say he is motivated by fame and not by monetary gain, and this makes it all the more difficult to believe that he would have breached Clinton’s server and not released any proof. His nickname, Lazar has said, combines “the style of Gucci and the light of Lucifer.”

In May, Lazar pleaded guilty to unauthorized access to protected computers and aggravated ID theft related to his hacking of the accounts of 100 Americans including members of the Bush family and Gen. Colin Powell. He was extradited to the U.S. in March to face a range of charges related to profiling hacking including wire fraud, cyberstalking, ID theft, and unauthorized access to computers.

Lazar was a taxi driver in his native Romania and has no formal hacking training. Justice Department sources say his case illustrates how easy it is to hack emails of the rich and powerful with very little training.