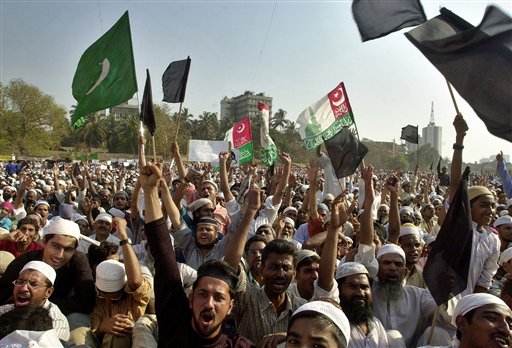 Kenny Rogers may be pitching himself off the trading block.

Rogers allowed three hits in 7 2-3 innings, winning his 17th straight decision at the Oakland Coliseum, as the Athletics completed a three-game sweep with a 4-3 win Tuesday over the Colorado Rockies.

Rogers has made it clear he won't be with the A's next season, when he wants to be closer to his home in Tampa, Fla. Oakland had been expected to try to deal him before the July 31 trading deadline.

But now that the A's are in second place in the AL West and playing well, they may try to hold on to Rogers and make a run at the playoffs.

Rogers (5-3) gave up an unearned run on an RBI single by Dante Bichette with two outs in the eighth. Rogers walked two, hit two batters and struck out three.

Bill Taylor completed the six-hitter for his 25th save in 30 chances, allowing two runs in the ninth on an RBI grounder by Todd Helton and a run-scoring single by Lenny Harris. With the bases loaded and two outs, Taylor struck out Bichette.

"He gave me a couple of gray hairs there," Rogers said. "I'm glad we had a little bit of a margin where he could struggle and still get the save there."

"He kept us off balance all day long. He paints his fastball outside. He keeps you honest," said Colorado's Vinny Castilla, who went 0-for-3 against Rogers. "We didn't figure him out. He was just throwing outside, outside, outside. I'm aggressive and he knows that and I kept chasing it, chasing it."

Oakland concluded interleague play with a record of 12-6, best in the AL. The Rockies went 4-8 against AL teams, the worst mark in the NL.