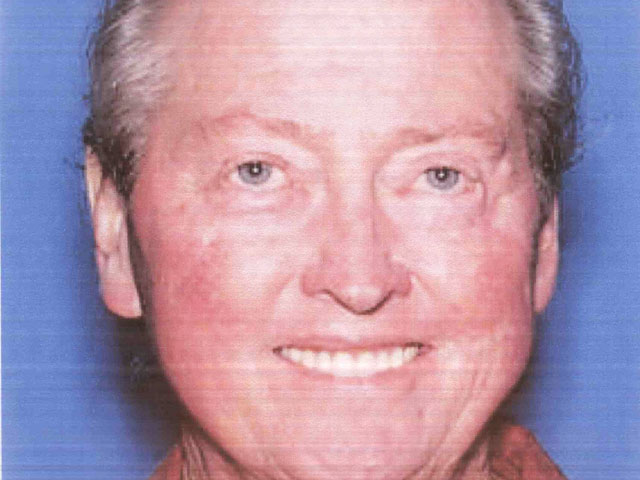 PALM BEACH GARDENS, Fla. (CBS) An insurance salesman who allegedly stole $10 million dollars from his clients and was on the run for two years was captured Monday by the FBI, after doctors identified the fugitive by his pacemaker PIN#.

Roger and Peggy Gamblin, who owned Flagler Title Co. and disappeared abruptly in May 2008, were taken into custody by federal agents at Mercy Regional Medical Center after Roger Gamblin checked in using an alias to be treated for an unspecified medical problem, Ken Deal, chief deputy U.S. Marshal for the District of Colorado, reports The Palm Beach Post.

As doctors performed routine checks, including a scan of his heart, they were able to identify the fugitive by the personal identification number on his pacemaker, according to station WPBF.

It is rumored that the Gamblins fled Florida with their clients' cash because their company's business practices were being investigated by the government, says the newspaper.

However, the Flagler Title Co. is is not the only skeleton in the Gamblins' closet.

In 2006, Gamblin's best friend Jim Trindade disappeared at sea between the Bahamas and South Florida. Federal agents believe he may have fallen victim to ocean-going drug traffickers, but family and friends of Trindade are skeptical of this story.

"I'm glad that he's caught, because, possibly somewhere in the near future, we'll learn more about what happened to my brother's disappearance and his apparent murder," Patrick Trindade, the victim's brother, told WPBF.

Gamblins' son and his best friend were the last to see Trindade alive and were considered persons of interest in his disappearance, says the Dept. of Homeland Security.

No charges were ever filed against the Gamblins in that particular case, but in Oct. 2009 a federal grand jury indicted the couple on eight counts accusing them of using their clients' money to finance their lavish lifestyle and pay personal and business bills, says The Palm Beach Post.

When federal agents caught up with the Gamblins in Colorado, they indicated that they were low on funds and asked to be given a court appointed attorney which is a service usually reserved for those who cannot afford to hire their own lawyers.

Gamblin and his wife are scheduled to appear in court for a bond hearing Thursday in Colorado and prosecutors then have 10 days to extradite them to Florida to face wire fraud and conspiracy charges, says WPBF.

If convicted, Roger and Peggy Gamblin could face up to 30 years in prison.