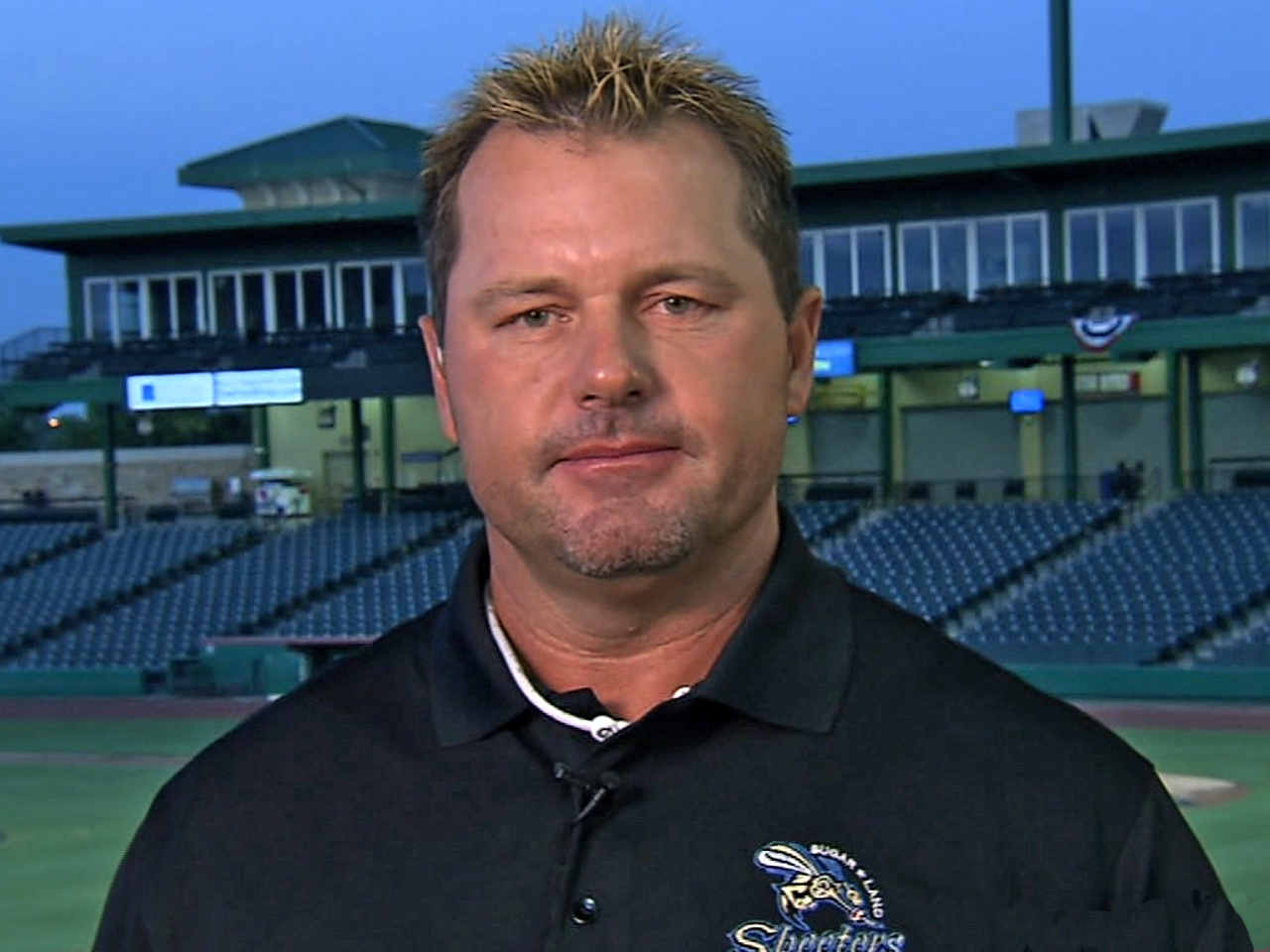 (CBS News) Five years after throwing his last pitch in a major league game, and two months after he was found not guilty of perjury in a steroid scandal, Roger Clemens spoke about his chances of getting into baseball's Hall of fame.

"I can't control it," Clemens told "CBS This Morning" co-host Charlie Rose Thursday. "It's not going to change my life either way."

In his first national TV interview since his acquittal in June, Clemens said, "The Hall of Fame is great. I've got a lot of great buddies there. The guys that are there paved the way for me to do what I love to do and make a lot of money doing it, take care of my family.

The 7-time Cy Young Award winner retired in 2007 after playing 23 seasons for four teams in his career.

Clemens repeated his denial under oath to Congress later that year.

Government prosecutors said that was a lie, and took Clemens to court twice. The first attempt ended in mistrial. He was acquitted of all charges this past June.

Clemens returns to pro baseball this weekend as the newest member of the Sugar Land Skeeters , a Houston-area minor league team.

(See the full interview in the video player above.)
View CBS News In
CBS News App Open
Chrome Safari Continue
Be the first to know
Get browser notifications for breaking news, live events, and exclusive reporting.