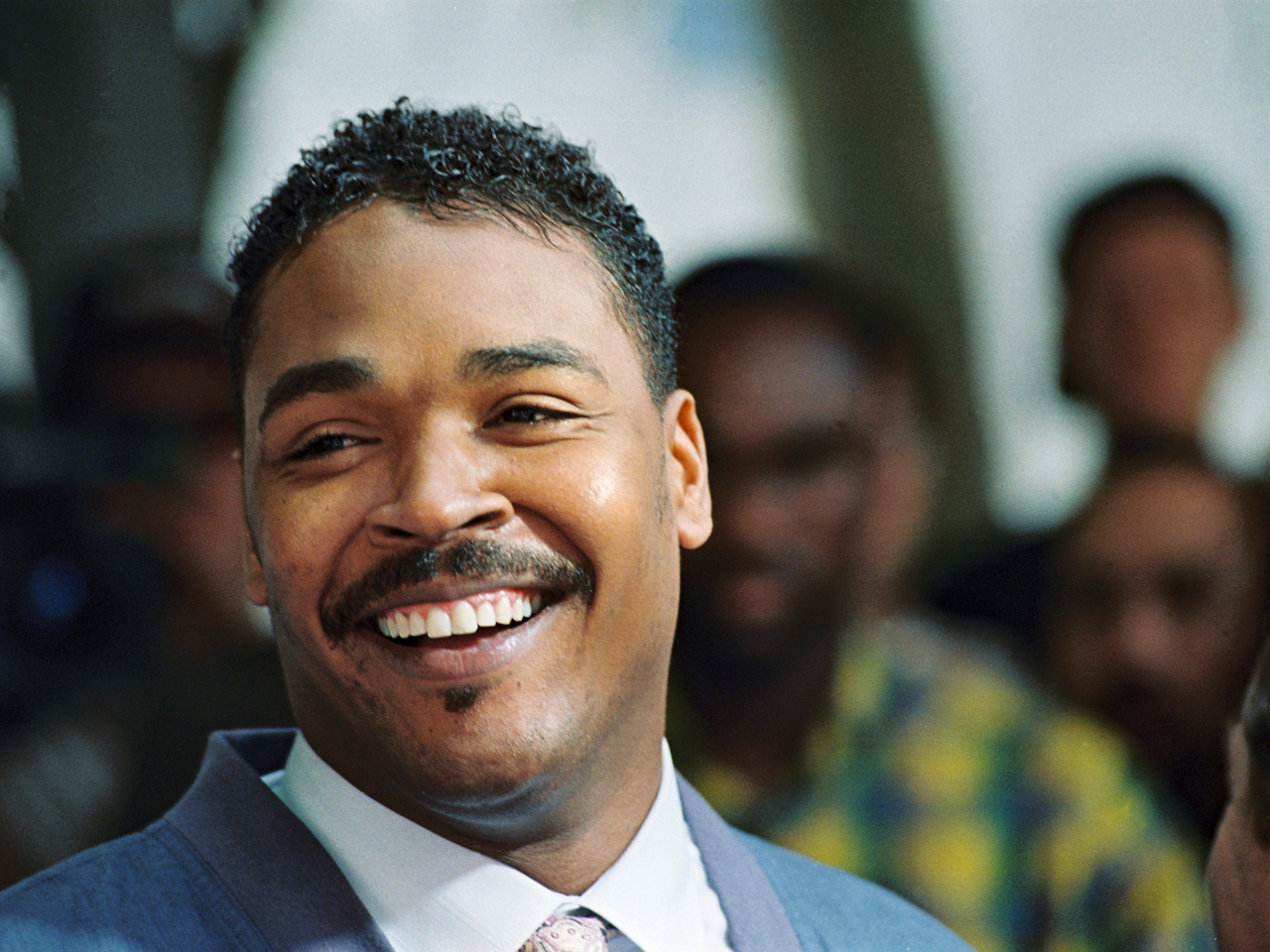 CBS Los Angeles reports that the coroner said alcohol, marijuana, cocaine and PCP were found in his system and were contributing factors to the 47-year-old's death on June 17.

Police officers attempted to resuscitate King, who was found at the bottom of his swimming pool, but he was later pronounced dead at Arrowhead Regional Medical Center.

Rialto police conducted a drowning investigation. From the beginning, police said they did not suspect foul play.

King became known worldwide in 1991 when his arrest and beating by Los Angeles police officers was captured on videotape. The officers involved in that incident were acquitted the following year and the announcement of the verdict led to the 1992 Los Angeles riots.

King later filed a civil suit against the city of Los Angeles and was awarded $3.8 million.

In April 2012, King spoke candidly to CBS2/KCAL9 News anchor Pat Harvey about his life since the riots as well as his ability to forgive the officers.

"I just felt the support throughout the world not just here in America but the letters and the positive comments and feedback that I was getting since the beating. And people have forgiven me for some things that I've done and so, I wouldn't be able to live with myself if I wasn't able to forgive the officers," he told Harvey.