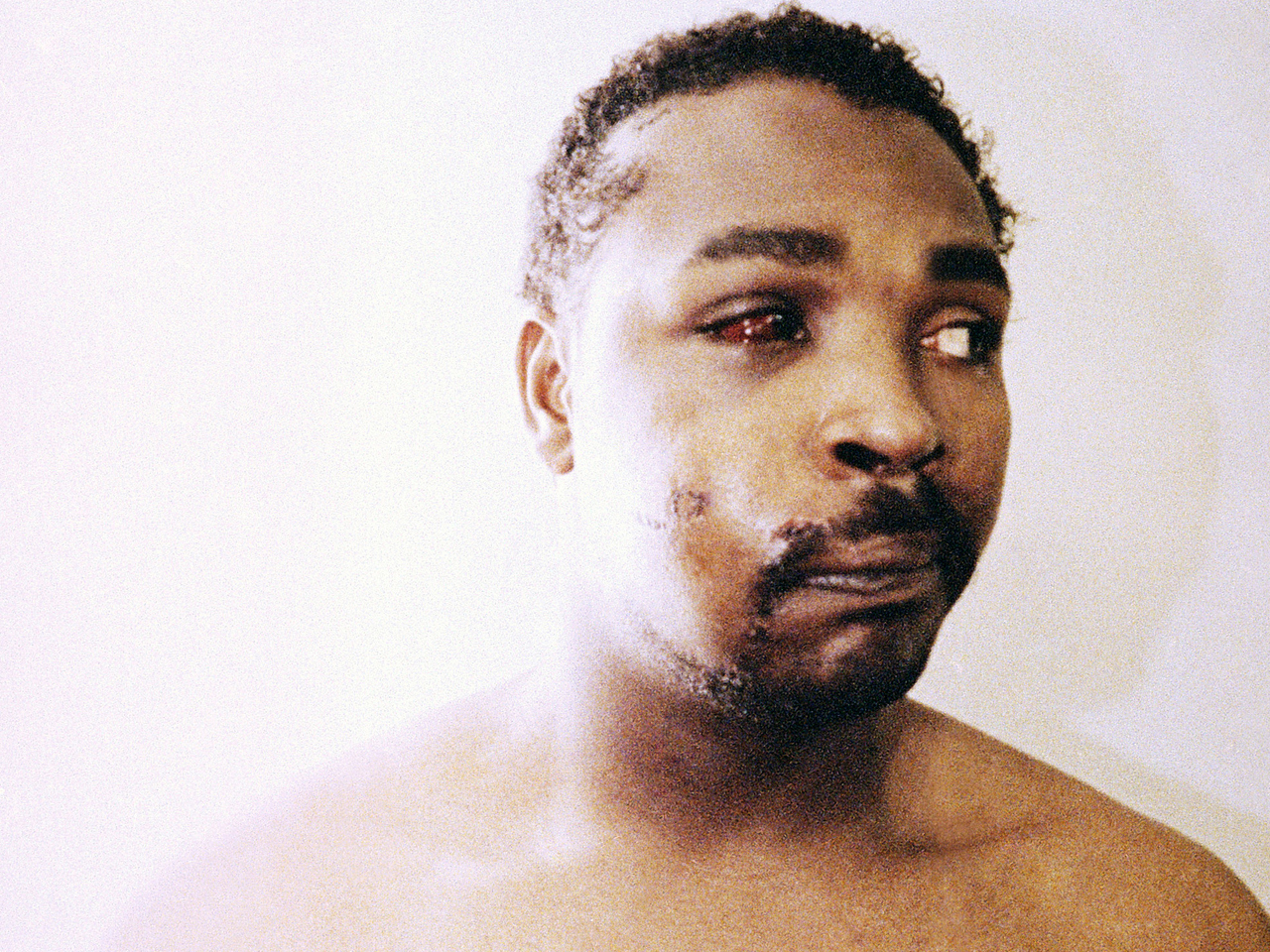 The files, which total about 725 pages and largely contain newspaper accounts of the infamous beating, were reportedly released under a "Freedom of Information Act" request.

The files also reportedly include accounts of the 1992 acquittal of LAPD officers in the case and the rioting that followed.

King became known worldwide when his arrest and beating by Los Angeles police officers was captured on videotape.

He later filed a civil suit against the city of Los Angeles and was awarded $3.8 million.

According to the station, there were very few insights documented within the hundreds of pages of files and there is no mention of interviews that the FBI conducted in connection with the beating investigation.

City Councilman Bernard Parks, who was the LAPD's Deputy Chief at the time of the beating and riots, reportedly says he believes there has to be more to the files. The FBI would reportedly not address what the files did or did not contain.

"Having been interviewed by the FBI, during that time, about Rodney King and the use of force and the stuff that went into that case, it was far greater than news articles," Parks told the station.