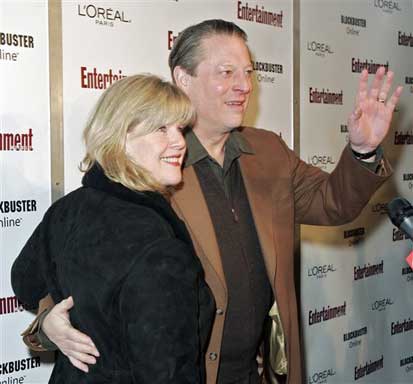 Dennis Rodman did indeed leave Las Vegas. And he brought his offensive rebounding back with him to the Delta Center.

All the Chicago Bulls went to the boards Friday night, even 3-point specialist Steve Kerr.

And that's how they were able to beat the Utah Jazz 93-88. Now they're headed home with the NBA Finals tied at one game each.

Kerr followed his own miss, grabbed the ball and fed to Michael Jordan for the go-ahead layup and three-point play in the final minute.

"I had Karl Malone in front of me. He didn't want to come out. My strength is shooting the 3 regardless of the time," Kerr said. "I had a good shot, I took it, it felt good but it was short."

"It just happened to bounce my way and as soon as I got the ball and saw Michael underneath, I flipped it to him. It was a fairly easy play and it worked out," he added.

"I'm pretty sure Karl was surprised. He was fighting him for the rebound," Jordan said.

"That's desire, that's what we had to have. It shows the hustle of Steve Kerr."

Rodman, who spent the wee hours following a Game 1 loss hitting the casinos in Vegas, had all nine of his rebounds in the second half five of them offensive.

"They know it's the way I keep motivated," Rodman said of his foray to Vegas, one he says has been overblown by the media.

"I'm not doing anything wrong as long I'm doing my job."

The Bulls had just nine offensive rebounds in a Game 1 loss. On Friday night they had 18 on the offensive end to only nine for the Jazz.

"They let us play," Rodman said, referring to the officials. "They weren't calling touchy fouls."

"I can play Karl Malone any day of the week," he added. "I think it's my quickness and my agility and my desire to stop him."

Rodman also hit his first basket of the series, a jumper, to tie the game with 7:44 left.

"That was a big shot," Bulls coach Phil Jackson said.

"As opposed to Wednesday night when he chucked up some balls at the basket, Dennis took his time. He is a good post player and can shoot the ball. But take it as a last option, not the first."