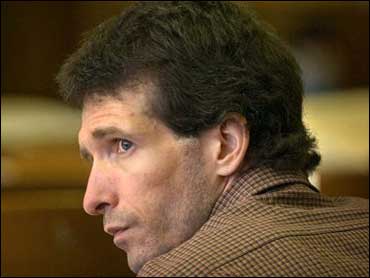 For film-lovers willing to venture off the beaten path, the Telluride Film Festival clocks its twenty-sixth festival this year, and is no doubt one of the country's best kept secrets.

Every Labor Day Weekend, the Telluride Film Festival brings some of the world's best films to the tiny mountain village of Telluride, Colorado for a weekend of premieres, tributes, picnics, and parties.

While the exact film line-up is a closely guarded secret until hours before the first program, film lovers are rarely disappointed by the mix of premieres, revivals, and its trademark cinematic tributes to leading directors, actors, and auteurs.

Last year, the program highlighted Neil Jordan, the writer-director behind the critically-acclaimed Crying Game. It should be noted that Telluride was also the site for the Crying Game's world premiere, months before the rest of the world caught on.

Star-watchers will find Telluride a far more laid-back environment than Cannes or even Sundance to rub elbows with celebrities. Because the town is so small, and there are so few places to stay nearby, famous directors and silver-screen stars often lodge, dine, and drink in town, setting the stage for low-pressure encounters, and without the paparazzi who plague Cannes every year.

Since many find the combination of mountain air, small-town conviviality, and cutting-edge film-making a heady combination, there is also the Telluride IndieFest, which rolls into town this year in December. If you do decide to hit the IndieFest, consider packing your skis. Telluride slopes are things of legend.