At Kirkhaven nursing home, 79-year-old Mary Hall relaxes for long periods in a rocking chair, the agitation caused by her Alzheimer's disease soothed away as she rocks back and forth.

"When she's sitting in that chair, she's usually got a little smile on her face. She's happy," said the retired school librarian's son, Douglas. "Before, she'd be prone in her bed all the time, making moaning noises."

A two-year study at Kirkhaven found that rocking not only brings some peace of mind to elderly people with dementia but also turns out to be good medicine.

The repetitive movement appears to ease anxiety and lift depression, the study found. And daily rocking can improve balance and lessen the need for pain medication, said Nancy Watson, a geriatric nursing researcher at the University of Rochester who led the study.

"You could see immediately by their faces that they were enjoying themselves," she said. "That in itself has really great value for this population, where a lot of their experience of the quality of life is what's in the moment."

And the benefits seem to be cumulative. "The more they rocked, the better they felt," Watson said.

More than half of the 1.6 million people in nursing homes in the United States suffer dementia.

The study involved 25 patients with dementia who were 72 to 95 years old. They were encouraged to rock for six weeks in platform rockers, which sit on a stable base, then were observed for an additional six weeks while wedges prevented the chairs from moving.

After rocking at least 70 minutes a day, 18 of them showed as much as a one-third reduction in signs of anxiety, tension and depression. Seven asked for less pain medication.

The reasons are unclear, but Watson speculated that prolonged rocking releases pain-relieving chemicals in the brain called endorphins. Other studies have associated endorphin release with periodic rhythmic exercise.

Only two previous studies had examined the effects of rocking on elderly patients, but they involved short periods of rocking and patients without dementia.

An expert not involved in the study, Daniel Kaufer, a neurology and psychiatry professor who directs the Alzheimer's treatment program at the University of Pittsburgh, said Watson's findings deserve further study.

"Given the large prevalence of demented patients in nursing homes and the very frequent behavioral disturbances that they manifest," he said, rocking chairs "could be a very simple, benign and potentially effective way to reduce the degree of mood and behavioral problems in nursing homes." 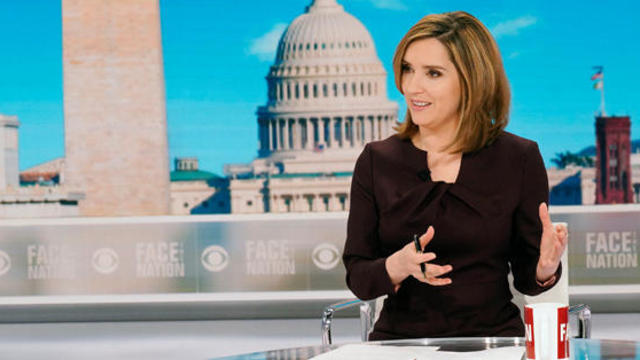 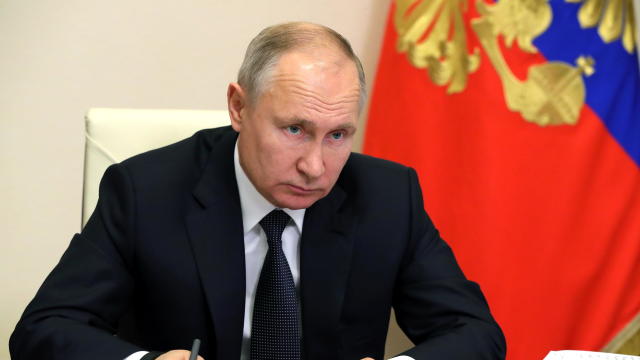 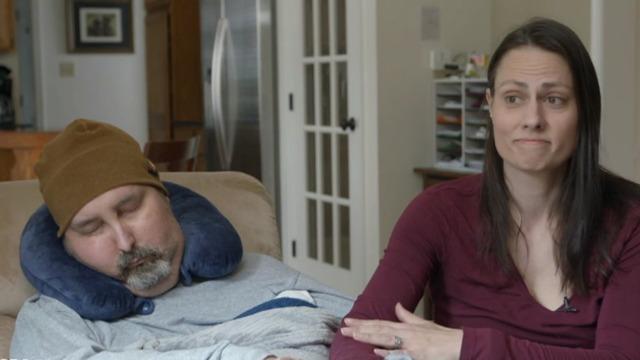 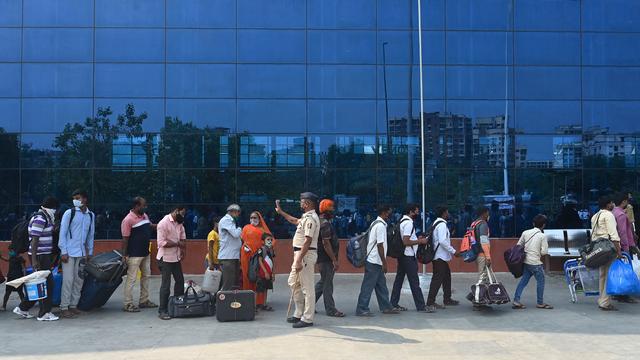 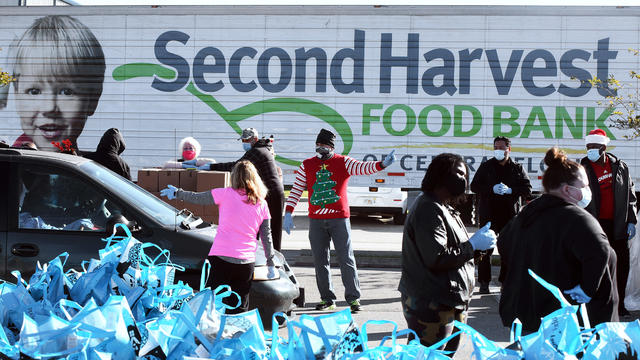