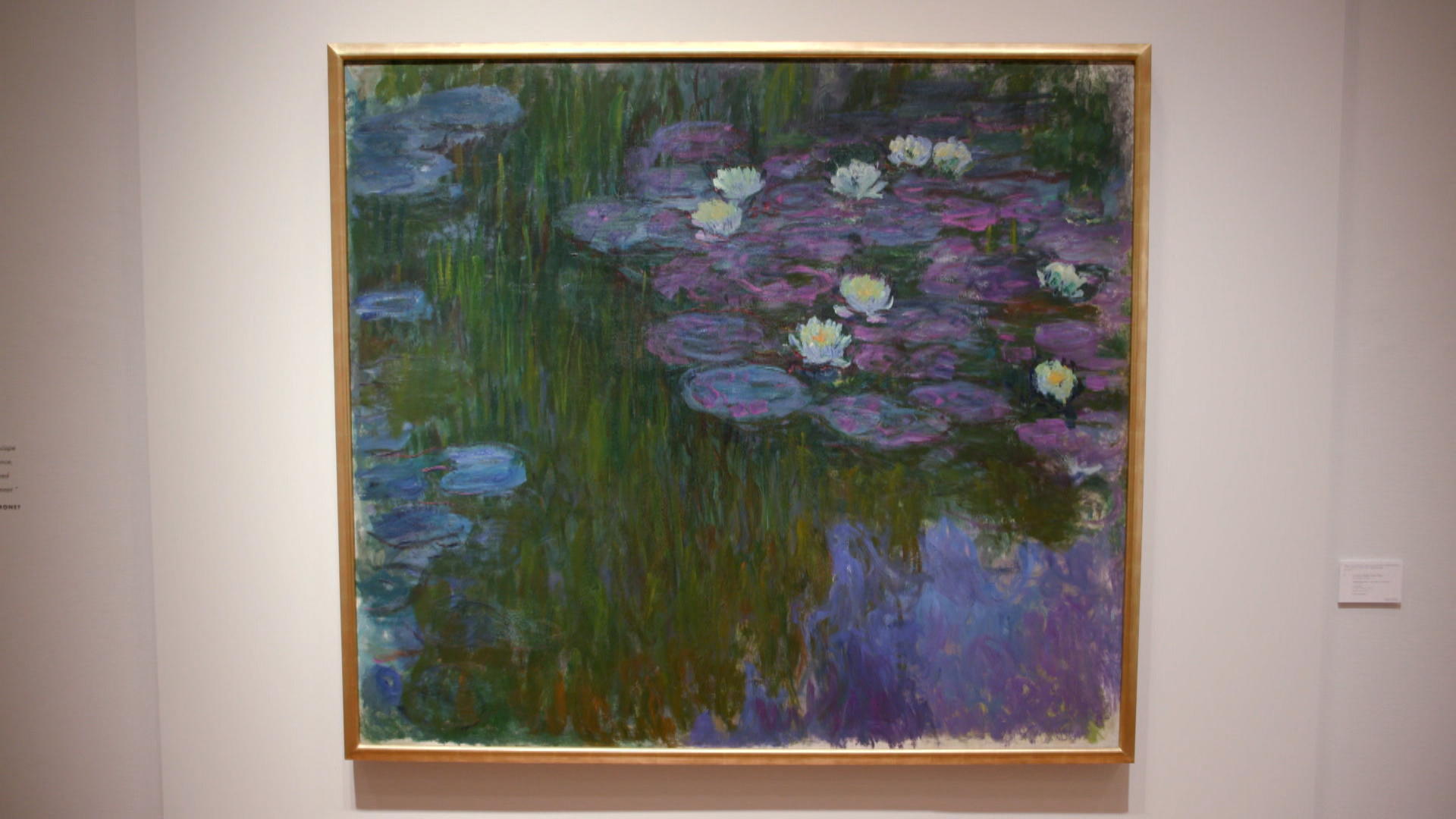 In what's being called "the sale of the century," the art collection of David and Peggy Rockefeller is being sold off at Christie's in New York. The three-day event has already broken the record for the most valuable collection ever sold.

The crown jewels of the family's art collection went up for sale in the first session. Just 44 lots, but they brought in nearly $650 million – and the bidding was fevered, reports "CBS This Morning: Saturday" co-host Anthony Mason.

The bids jumped in multi-million dollar increments. The tone was set early when this Matisse sold for $80 million, an all-time record for the artist.

"It's like a tennis game with five rackets," he said.

The bidding rallied back and forth with increasing suspense.

"Never too late to jump in. $71 million," Pylkkanen said.

The final price: $84.7 million, including a buyer's commission, also an all-time record for Monet.

"To have on the same night records for two of the geniuses of painting, Matisse and Monet, is something that I never imagined would happen," Pylkkanen said.

The Rockefeller collection may be the most important private collection ever sold.

The longtime chief of Chase Manhattan Bank, David Rockefeller was the grandson of America's first billionaire, John D. Rockefeller, who made his fortune in standard oil. David's father built Rockefeller Center, where in a 2002 interview for "Sunday Morning," he gave Mason a tour of the family offices. Even there he surrounded himself with the masters of modern art like Juan Gris.

"Is collecting for you a compulsion?" Mason asked.

"It's a pleasure," David said.

A pleasure David shared with his wife, Peggy, according to his son, David Rockefeller Jr. who organized the sale after his father's death last year at the age of 101.

"They always agreed about an important work of art, or it didn't get bought," David Jr. said. "And it was effectively a veto power."

The library of the Rockefeller's New York townhouse had been home to perhaps the most coveted masterpiece in the collection: Picasso's "Young Girl with a Flower Basket."

It sold Tuesday night for $115.1 million, a record for a "Rose Period" Picasso. By the end of the first night, Christie's Jessica Fertig said the auction had raised $646 million.

"We have already broken the record for any collection sale," Fertig said.

The Rockefellers' collections of furniture, porcelain and American paintings are still to come as the auction continues today and tomorrow, including paintings by Edward Hopper, John Singer Sargent and Georgia O'Keefe. The sale is expected go well past $750 million, and the family is donating all the proceeds to a dozen charities. So far, all of Tuesday night's winning bidders are anonymous.