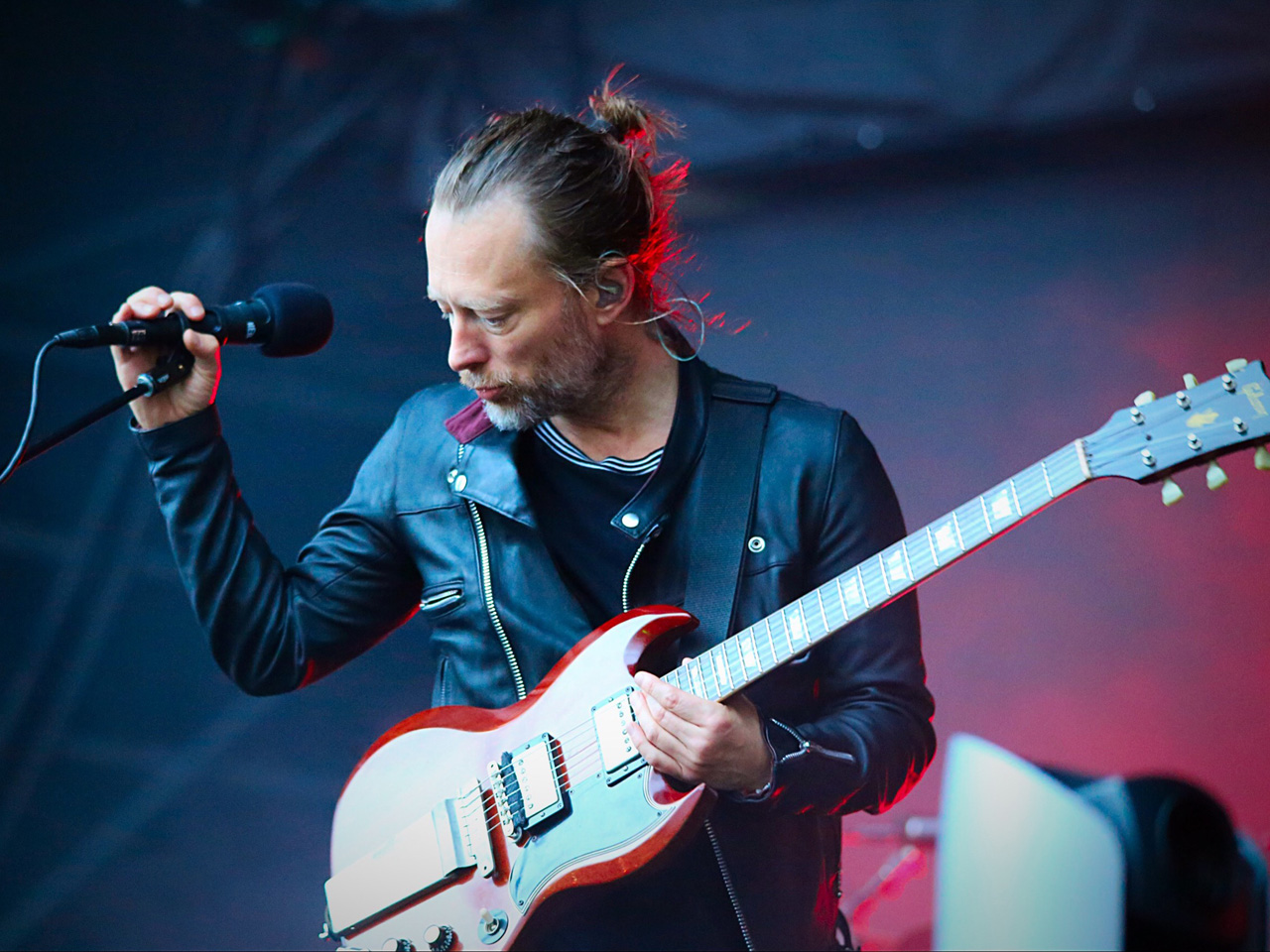 NEW YORK — The Rock and Roll Hall of Fame has announced its nominations for induction next year, and British rockers Radiohead, singer Nina Simone and The Moody Blues are among the first-time nominees for the honor.

Nine of the 19 acts nominated Thursday are on the ballot for the first time, with Radiohead and Rage Against the Machine getting a chance for immortality in their first year of eligibility. Between five to seven acts usually make it following a vote of 900 industry experts. Inductees will be announced in December with the ceremony set for Cleveland, Ohio, on April 14.

The grungy hit "Creep" introduced Radiohead to the world in 1992 but the third album "OK Computer" five years later proved a mission statement for the esoteric, challenging sound that has made the band critical favorites. Radiohead has also been at the forefront of experimenting in new ways to get music to their fans.

Rage Against the Machine, political revolutionaries from Los Angeles, had a big-selling debut album and song "Killing in the Name." Before breaking up, they introduced Tom Morello as a New Age guitar god.

Rock hall voters have recently opened their hearts to progressive rockers, which may benefit "Nights in White Satin" singers The Moody Blues. The jazzy, soulful Simone was a leader in pushing for civil rights and influenced the likes of Alicia Keys and Aretha Franklin before her death in 2003.

The Boston-area roadhouse rockers J. Geils Band earned a nomination months after the guitarist who gave the band its name died in April. This marks the band's fifth nomination, and first since 2011.

All of the nominees had to have released their first recording no later than 1992 to be eligible. Fans will be able to cast a ballot on the hall's website.

The induction ceremony, open to the ticket-buying public, is taking place at the Public Auditorium in Cleveland, which is home to the Rock and Roll Hall of Fame and Museum. It will be televised later on HBO and heard on SiriusXM Radio.