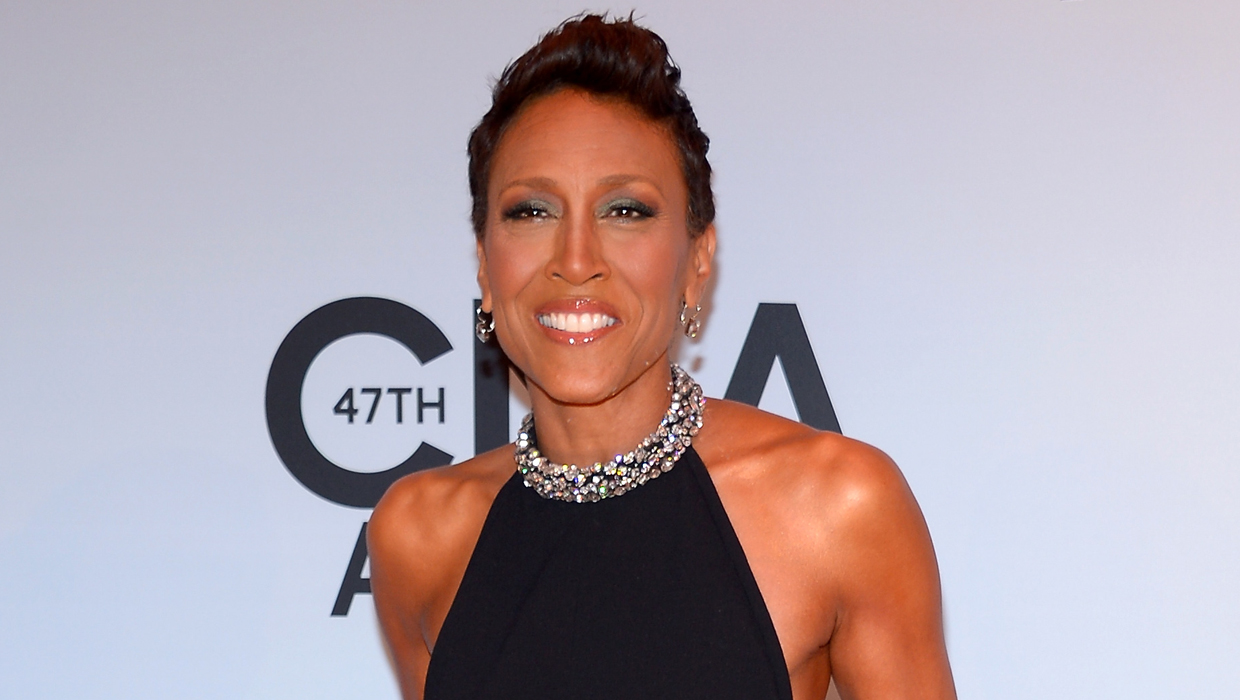 The message, which follows Roberts' battle with a life-threatening illness, is the first time the "Good Morning America" anchor has publicly acknowledged her 10-year, same-sex relationship with Laign, a massage therapist from the San Francisco Bay Area.

"I am grateful for my entire family, my long time girlfriend, Amber, and friends as we prepare to celebrate a glorious new year together," she wrote in the post.

Sunday was the anniversary of Roberts' 100-day milestone following a bone marrow transplant in September 2012 for treatment of myelodysplastic syndrome, a rare blood and bone marrow disease. She had previously battled breast cancer in 2007.

The post was accompanied by a picture of Roberts and her dog, KJ, on the day in her recovery that they were reunited.

"Flashback 12/29/12....Hard to believe this was 1 year ago today..when I reached a critical milestone of 100 days post transplant...and KJ was finally allowed to come back home," Roberts said.

In May, Grand Central Publishing announced Roberts, one of the most popular figures in morning TV news, will write a memoir about her battle with MDS and the life lessons she continues to gather following her return to "GMA" last February.