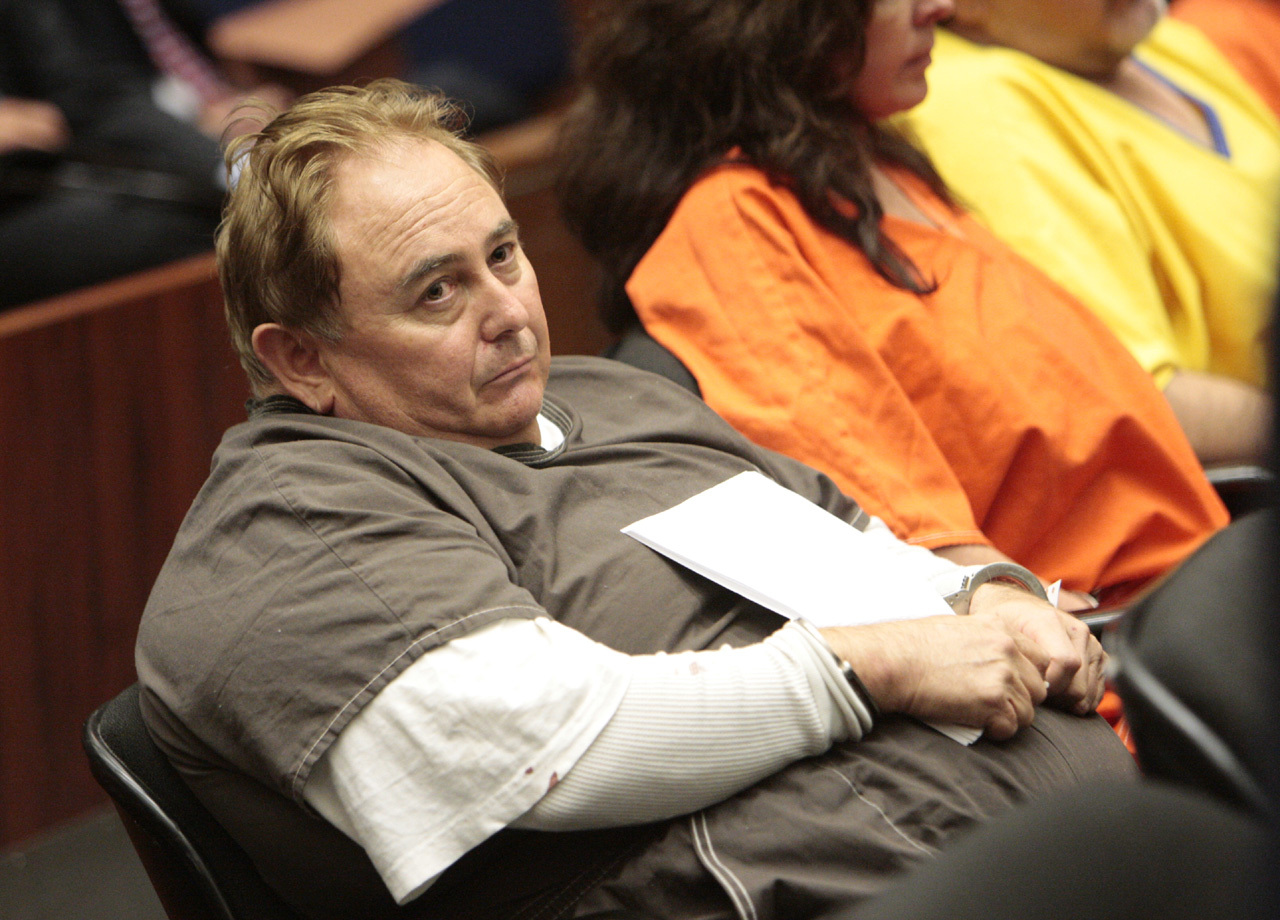 The U.S. attorney's office says Rizzo entered a guilty plea Monday to one count each of conspiracy and filing a false federal income-tax return. He'll be sentenced March 10 and faces up to eight years in prison.

He earlier pleaded no contest to 69 counts of fraud, misappropriation of public funds and other charges after county prosecutors accused him of orchestrating a brazen scheme that drove Bell to the brink of bankruptcy. He's also scheduled to be sentenced in March for that case.