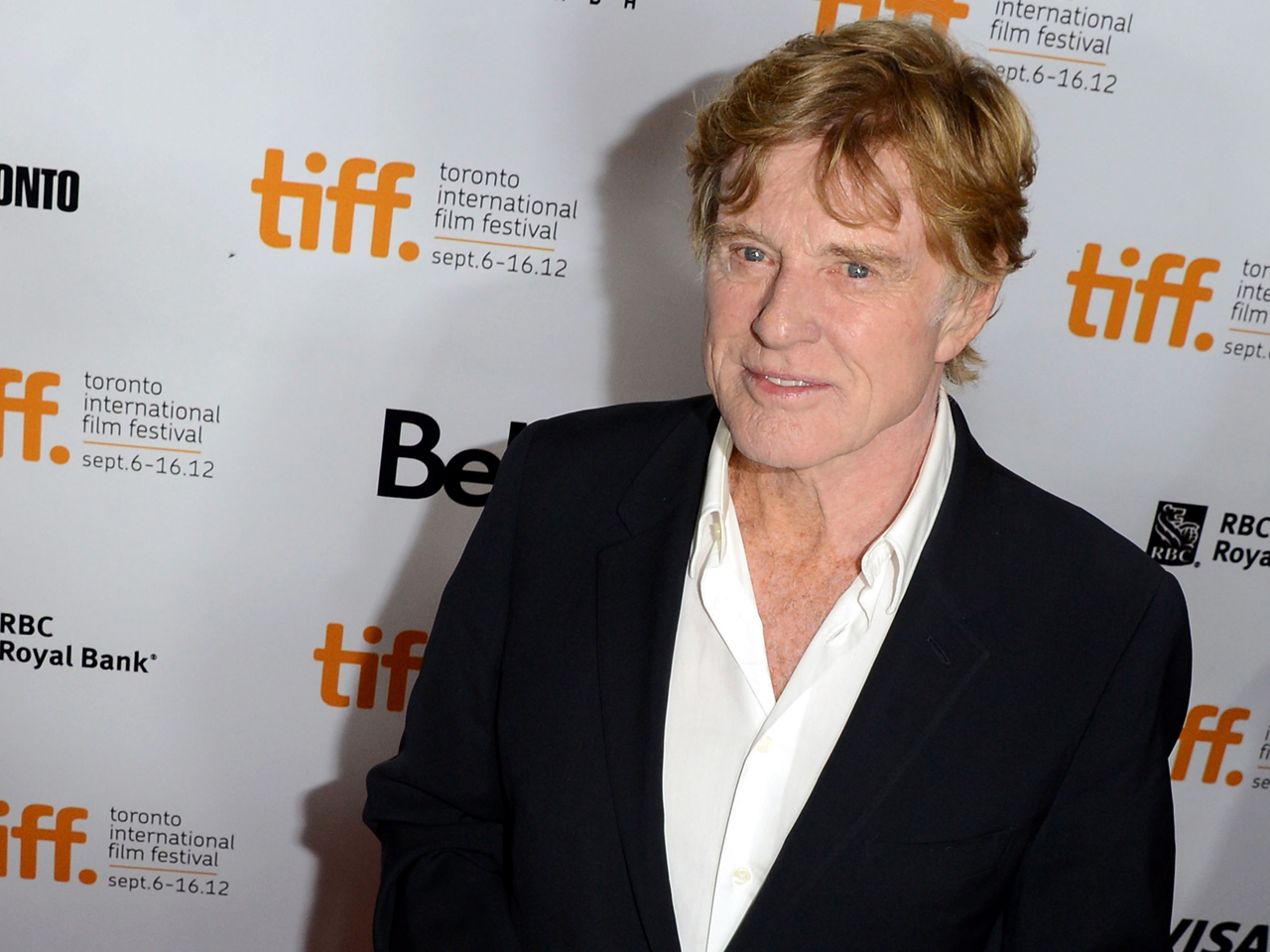 Nearly five months after President Obama doubled down on his commitment to addressing climate change during his first second term State of the Union address, the actor and environmentalist Robert Redford is calling on the president to take more conclusive action, unleashing an ad blitz challenging Mr. Obama to act on the "courage of his convictions" and exercise his presidential authority.

Throughout this week, Redford, in conjunction with the Natural Resources Defense Council, will air a series of ads in the DC market on network and cable channels and online, calling on action from the White House. According to a spokesman from NRDC, spending on the ads is in the six figure range. Redford also published an op-ed Tuesday in USA Today arguing that "natural disasters are not odd coincidences" and that the president should use the power of his office to act in a meaningful way.

"Today, we can no longer put off a presidential response to the increasing chaos in our climate. Our weather is out of whack. Climate change is happening, and fast," Redford wrote. "Clearly, the president understands the climate issue. But he owes more to future generations than his intellectual acknowledgement about the hardships they will face if nothing is done to address it. He owes them action."

In his State of the Union address this year, Mr. Obama urged Congress to "pursue a bipartisan, market-based solution to climate change" that advocates have pursued in the past. But in a bitterly divided Congress, the prospects for any such legislation making it through both the House and the Senate remain dim. Consequently, many environmental advocates - including NRDC and Redford, a longtime friend of the group - are hoping Mr. Obama will sidestep Congress and take action on his own.

"The president has the power through the Clean Air Act to require dirty coal plants to clean up their carbon emissions. He can do so at a lower cost than many would expect and deliver greater benefits for our health and future," Redford argues in USA Today. "He can set state-specific limits on carbon emissions. Then, states and power companies can work together to change their energy mix, relying on flexibility and innovation to curb carbon pollution while ramping up energy efficiency in homes and businesses."

According to a new report released by the International Energy Agency, global carbon dioxide emissions rose 1.4 percent in 2012, rising to a record high rate. Many environmental activists see cutting carbon emissions as the number one priority to slowing down climate change and have outlined a plan that would seek to transition the U.S. economy away from coal- and oil-oriented energy sources to a new, more sustainable energy system.

But Mr. Obama, who has in the first several months of his second term focused on other priorities, has made no indications he plans to agree to this plan.

"The president has spoken well about our obligation to reduce the threat of climate change. Now we need him to tell us how he will fulfill that responsibility, to show the leadership he is capable of, to move beyond intellectual acknowledgment of the problem toward measurable steps that solve the environmental challenge of our time," Redford urged in USA Today. "This, Mr. President, is what the presidency is for."