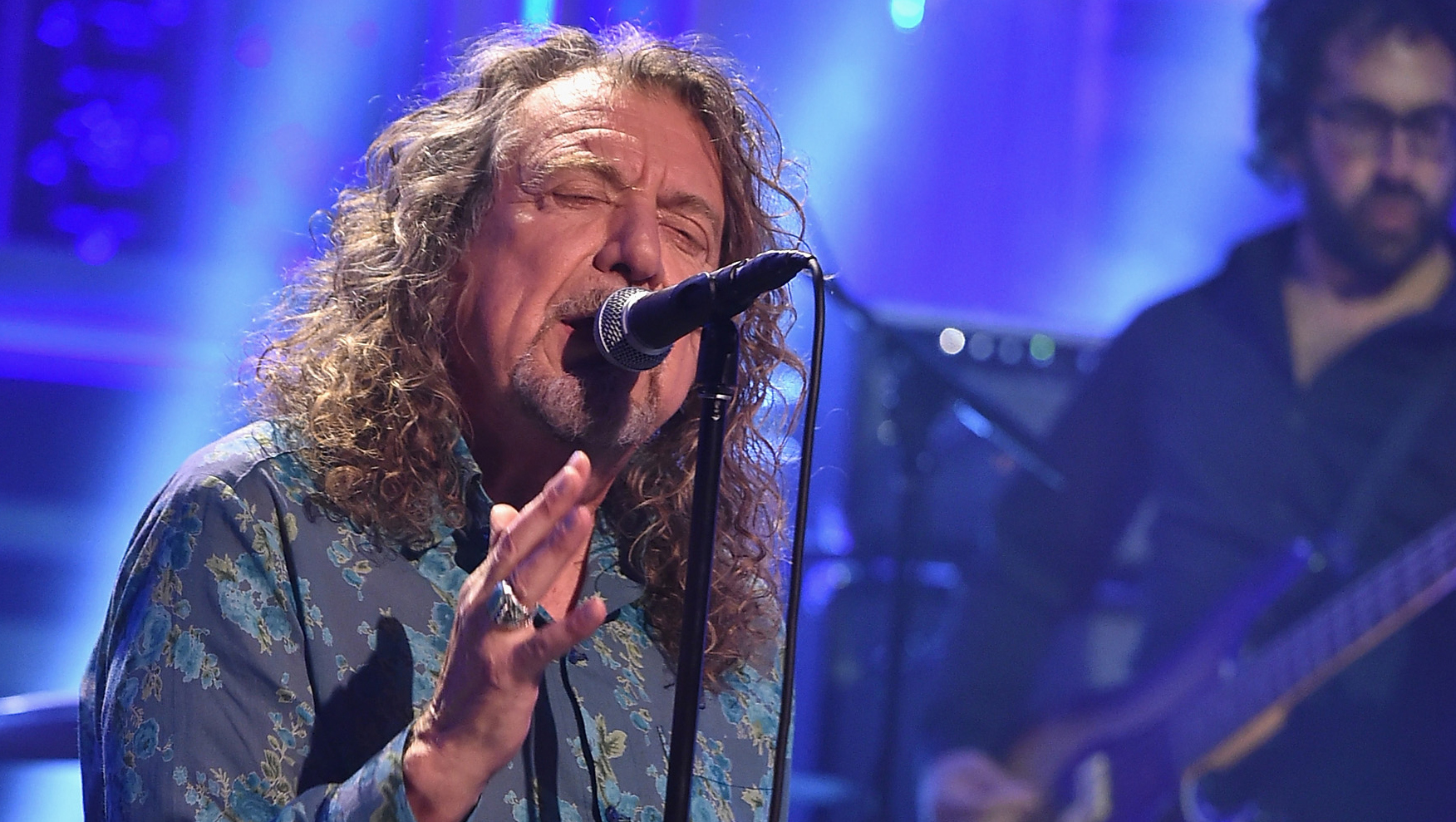 Robert Plant says there is no truth to reports he turned down a lucrative offer from Virgin boss Richard Branson to play Led Zeppelin reunion shows.

A statement from Plant spokesman Ken Weinstein says the singer "has not been in receipt of any offers in recent months" about Led Zeppelin gigs, and hasn't met or communicated with Branson in 50 years.

Wednesday's statement said Plant was "disappointed with any confusion this current fabricated story may bring."

Citing a Led Zeppelin song, Branson said in a blog post he was "dazed and confused" by reports he had offered the band 500 million pounds ($800 million) to reform.

"He and I played together since we were like 16. There was a big, big hole in all of our lives. I just thought it was time to move along," Plant recently said on "CBS This Morning."

Plant recently released his 10th solo album, "Lullaby and the Ceaseless Roar," a mix of blues and bluegrass music.