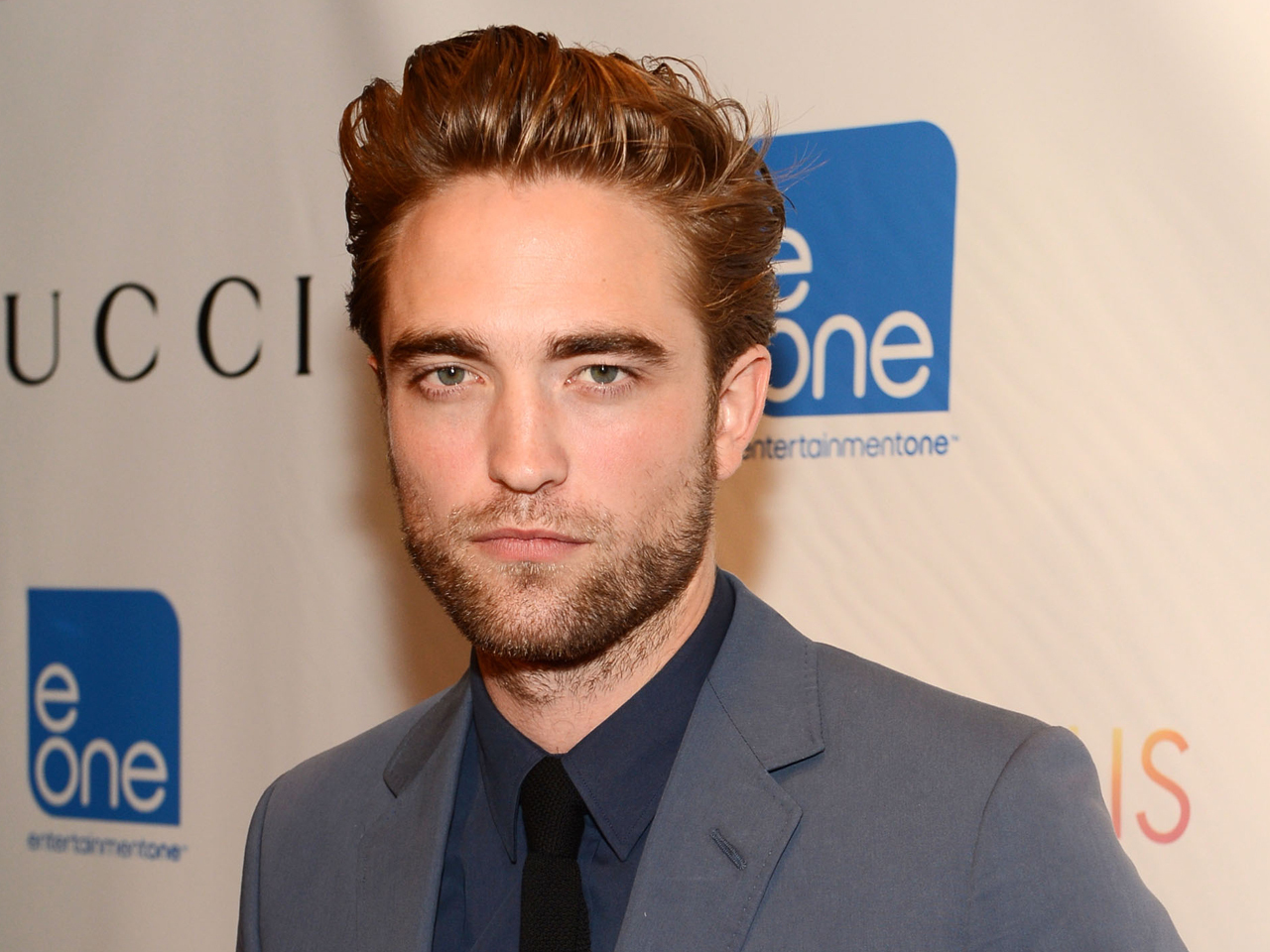 According to People, the actor will appear on stage with co-star Taylor Lautner and other cast members to introduce new footage from "The Twilight Saga: Breaking Dawn - Part 2."

One "Twilight" star that won't be on hand for the VMAs is Kristen Stewart. She's expected to be at the Toronto Film Festival that same day, where she will attend a special screening of her film "On the Road." This will be Stewart's first public appearance since admitting to cheating on Pattinson back in July.

E! Online notes that the actress was photographed Wednesday at Los Angeles International Airport as she reportedly was traveling to Toronto, wearing what appears to be a T-shirt that Pattinson was seen wearing last summer.

The MTV Video Music Awards kick off at 8 p.m. ET, while the Toronto Film Festival begins Thursday and runs through Sept. 16.