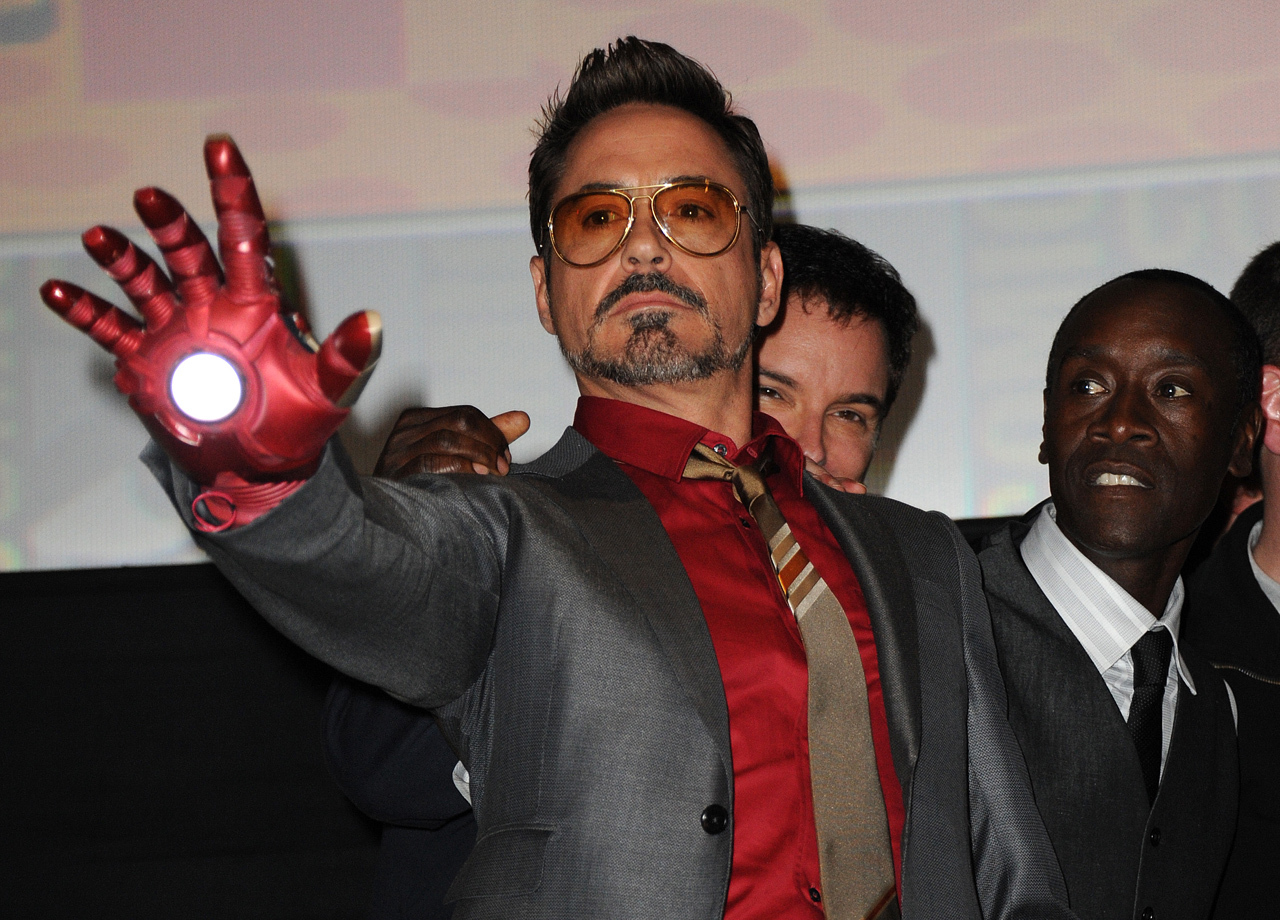 (CBS News) Robert Downey Jr. was injured Wednesday while shooting a stunt scene on the set of "Iron Man 3."

The 47-year-old actor hurt his ankle, forcing production to be shut down temporarily.

Marvel Studios released the following statement: "Robert Downey Jr. sustained an ankle injury on the set of Iron Man 3 in Wilmington, N.C., while performing a stunt. There will be a short delay in the production schedule while he recuperates."

Downey's rep told Entertainment Weekly the actor will be fine, adding that the "Iron Man 3" team is waiting it to see how long his recovery will take.

"Iron Man 3," which also stars Gwyneth Paltrow, Ben Kingsley, Rebecca Hall and Guy Pearce, started filming in May. The film's plot has been kept under wraps. It's expected to hit theaters May 3, 2013. The upcoming action flick comes on the heels of 2010's "Iron Man 2."