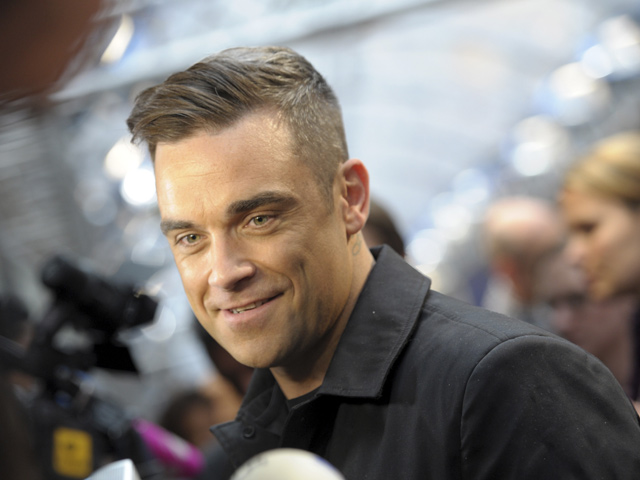 (CBS/AP) Singer Robbie Williams and his wife, Ayda Field, are celebrating the birth of their first child, a daughter.

Williams, who rose to stardom as part of the boy band Take That, announced that the girl was born Tuesday at 3:33 p.m., and weighed in at 7 pounds, 4 ounces.

He wrote on his blog: "Praise be, it's Theodora Rose Williams, affectionately known as Teddy."

He added, "Mummy and Daddy are all rockin."

The blog post didn't say where the baby was born, but Williams had said previously that a London birth was planned.

Williams announced the baby news in March, writing on his blog, "I've been keeping a secret from all - me and Ayda are going to be mummy and daddy this year."

The couple tied the knot in August 2010.