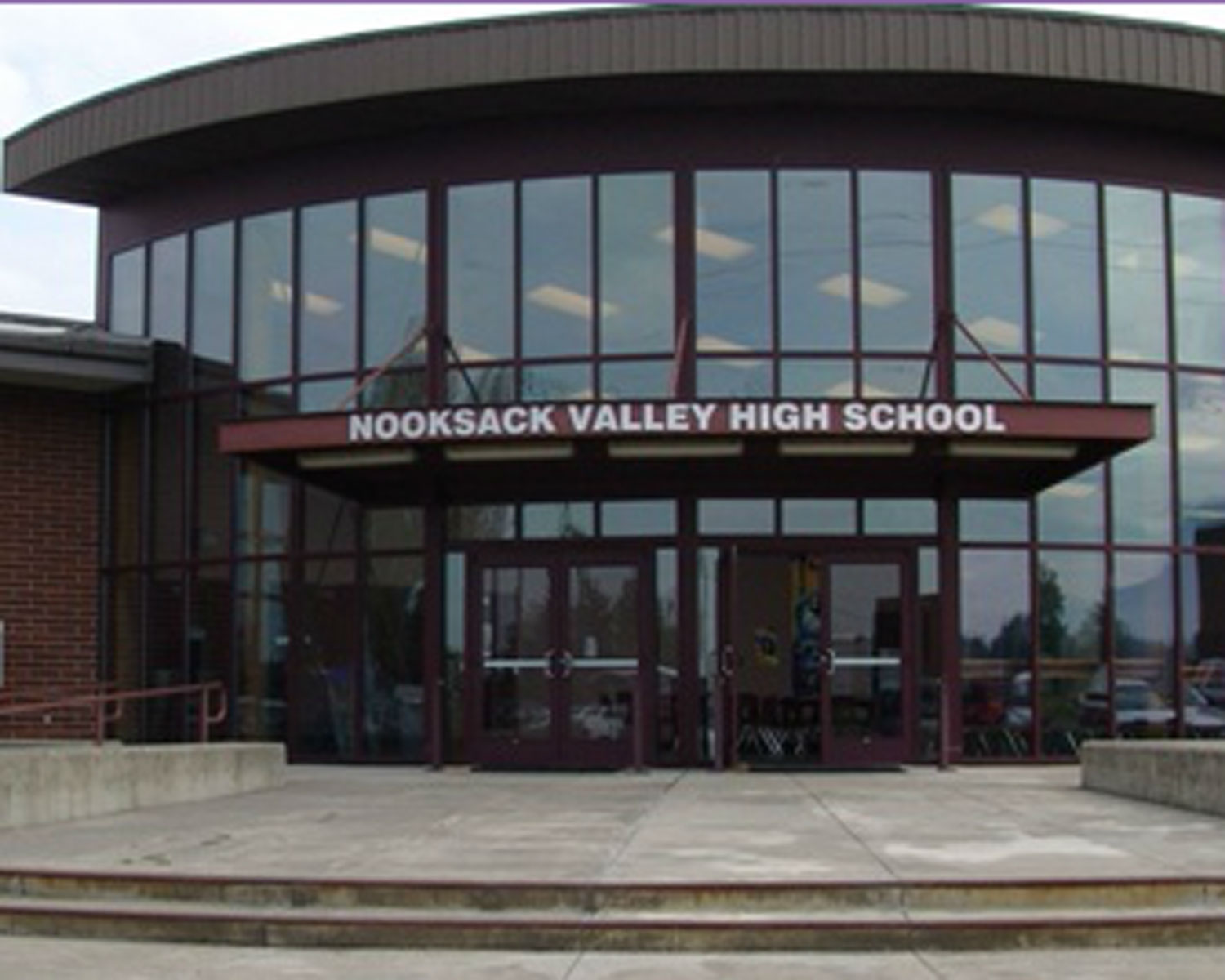 (CBS/AP) NOOKSACK, Wash. - A group of fleeing robbery suspects was already ahead of pursuing officers when they decided to paint their getaway car a new color.

Smart - except they forgot to change the license plates.

Uh, not so smart.

French and his alleged accomplices used those fleeting moments of freedom to give his green Nissan 240 SX a new coat of black spray paint. But they neglected to swap out the car's South Dakota plates, and border agents found the car and the suspects outside of Nooksack Valley High School.