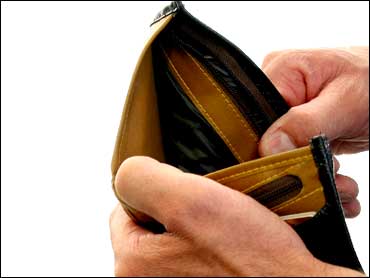 (CBS) BOSTON - Zachary Tentoni, a 26-year-old Connecticut man, allegedly robbed a woman in Dorchester, Mass. and accidentally left behind his birth certificate and a letter from his mother, police say, according to Boston.com.

Police in the Boston neighborhood say an unidentified woman called Monday afternoon to report that a man followed her to Harbor Middle School and stole her wallet.

In the process of the alleged theft, the man reportedly dropped two bags he was holding when he ran off with the wallet.

According to the news site, police say one of the bags contained a birth certificate for a "Zachary Tentoni" and a letter addressed to him from his mother.

Police were later able to track down a man matching the description of the suspect, who initially identified himself as John Foisy from Connecticut. Further investigation led authorities to identify him as Tentoni.

No information on his arraignment was immediately made available.