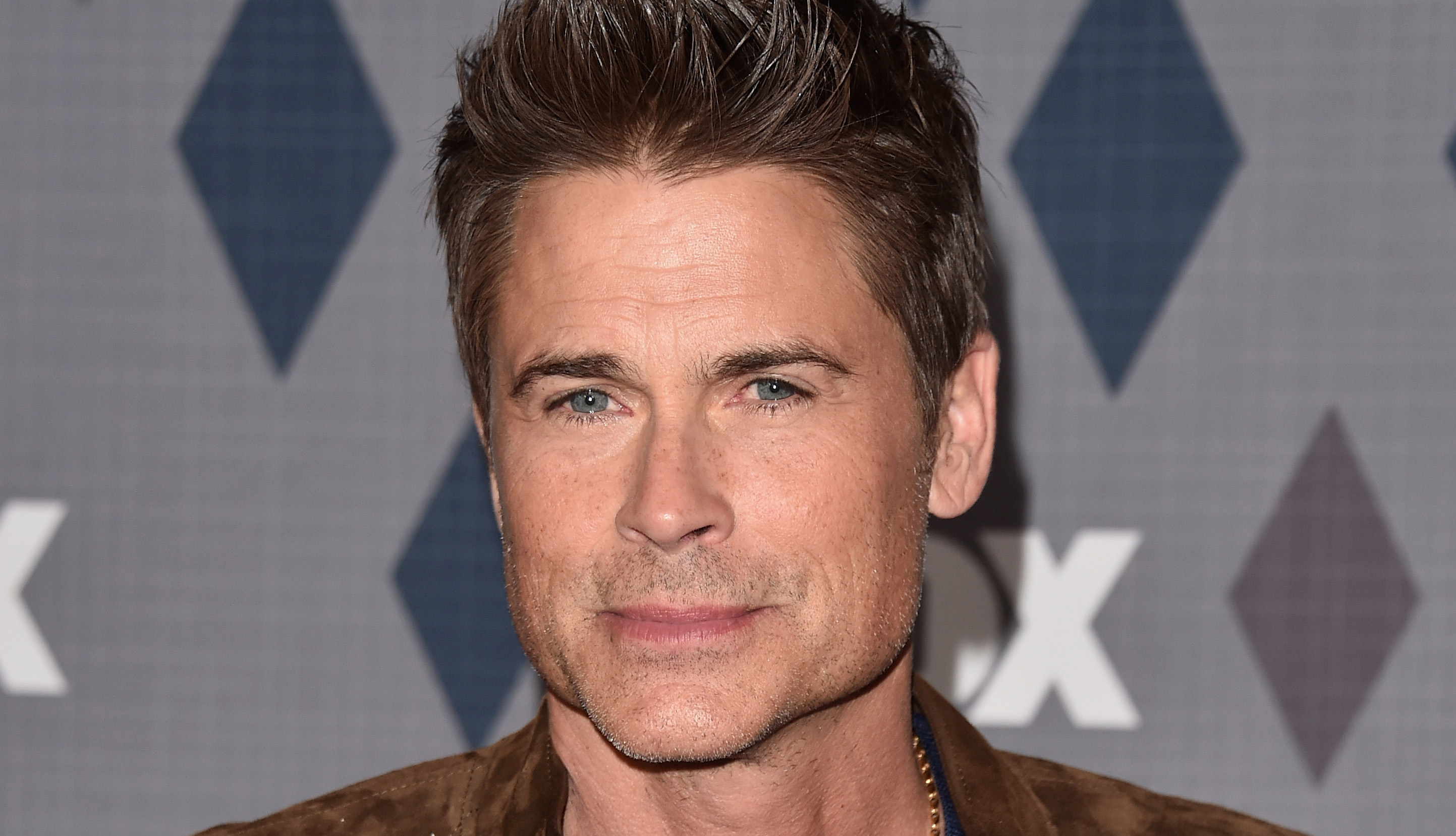 Rob Lowe just wanted to have a fun camping trip to the Ozark Mountains, which span Arkansas, Missouri and Oklahoma, with his sons, and hopefully see bigfoot -- "a father-son, guy, bro adventure."

But he told Entertainment Weekly that he and his sons, who are filming an A&E docuseries called "The Lowe Files," did indeed see a bigfoot-like "wood ape," as the mythical creature is called in the Ozarks, but the encounter was perhaps a little too real.

Lowe claimed, "We had an incredible encounter with what locals call the wood ape, which is in the Ozark Mountains. I'm fully aware that I sound like a crazy, Hollywood kook right now."

The actor said he got more than he bargained for and was terrified, lying on the ground and fearing death.

"The Lowe Files" follows the actor and sons Matthew and John Owen as they explore mysterious phenomena across the country and Lowe said that unfortunately, fans will have to wait for the bigfoot episode: It will air as the season finale.