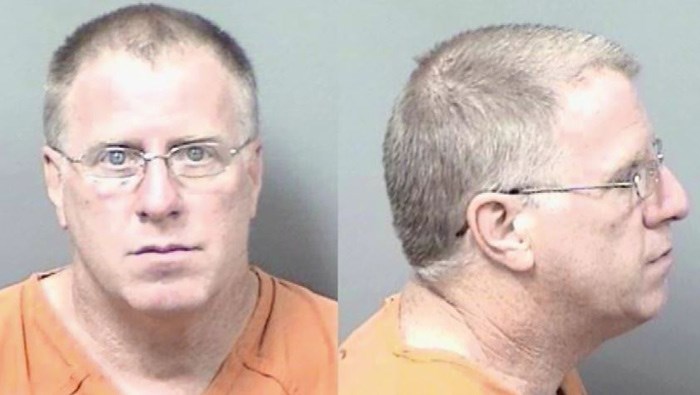 BEVERLY HILLS, Fla. - In 911 calls during an apparent road rage incident that ended in death, a north Florida man tells a dispatcher he has his gun "cocked and loaded" because "some maniac" was trying to run him off the road.

A woman in the other car also called 911 Thursday night as her husband, Candelario Gonzalez, 44, followed Robert Eric Doyle, 51, through the streets of Beverly Hills, about 80 miles northwest of Orlando.

According to 911 tapes released by the Citrus County Sheriff's Office, both men and their wives were on the phone with dispatchers while they were driving.

Gonzalez's wife could be heard trying to get her husband to go home. She later told police Doyle was the aggressive driver and that her husband followed him to get his address so he could file a complaint.

Doyle told the operator: "They're following me to my house. I'll be there in 20 seconds; the guns are already out."

As the two vehicles stopped in front of Doyle's house, his wife could be heard begging him not to shoot.

"Don't shoot. I've got 911 on the phone," she yelled. But Doyle fired five shots, leaving Gonzalez dead at the scene.

"Between the evidence that was found on scene, couple that with the 911 calls, we felt comfortable that Mr. Doyle was the primary aggressor," he said.

Doyle has a concealed weapons permit, which allows him to carry a loaded gun in his vehicle.

Doyle is in jail, charged with second-degree murder and aggravated assault with a deadly weapon.