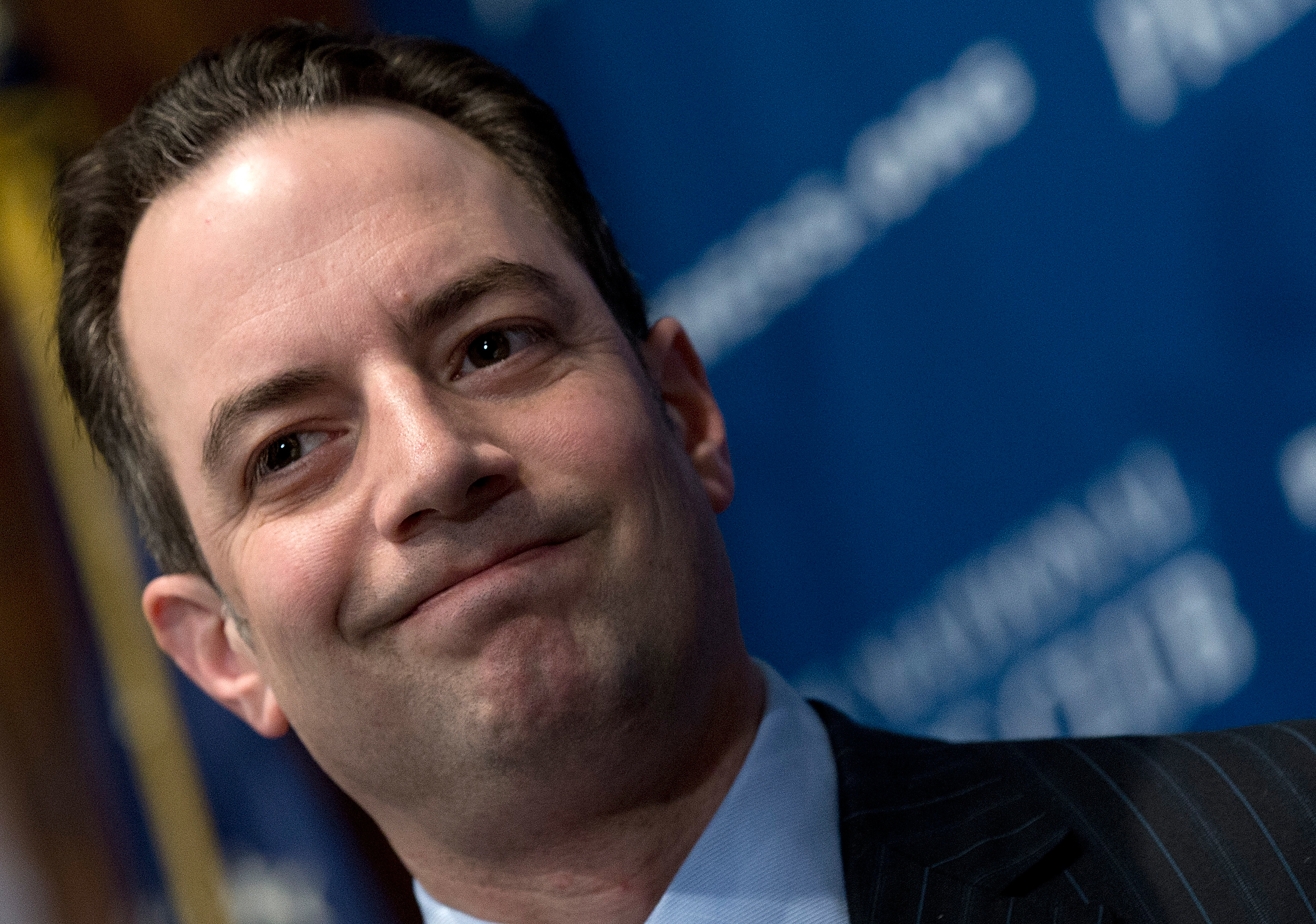 Dole, also a former Senate Majority Leader, said last Sunday on Fox News that the RNC should be "closed for repairs" until party leaders develop a positive agenda for America's future. He also suggested that past Republican leaders like himself - and Republican idol Ronald Reagan - could not have made it in today's GOP due to their accommodation of opposing viewpoints.

Priebus disagreed. "Look, he's a hero in this country and we all love Bob Dole, but the reality is, if you look at our last two nominees, it's Mitt Romney and John McCain," he explained. "I think that's a good counter position to what Senator Dole had to say."

The RNC chairman did admit, however, that the Republican Party "needs to grow," saying that while the GOP has performed well in recent off-year elections, "if we're being honest about it, we haven't decisively won a presidential race in 24 years."

Priebus pointed to the "autopsy" undertaken by the RNC after Romney's 2012 loss as evidence that the party is taking its plight seriously.

Priebus said one of the suggestions in the autopsy - that Republicans need to do a better job of reaching out to minority voters - was already being put into action, lauding the work done by Sen. Marco Rubio, R-Fla., on comprehensive immigration reform as just the sort of big-idea, constructive policymaking the party needs.

"No one can deny the fact that Marco Rubio is leading the debate in this country on comprehensive immigration reform...and he's a Republican," Priebus said. "Without Marco Rubio, we wouldn't even be having this conversation."

And while substance matters, Priebus said, optics do as well. "I do believe that policy positions matter, but I also believe that it's also sometimes not what you say, it's how you say it," he explained, arguing that Romney's invocation of "self-deportation" on the 2012 campaign trail did "a lot of damage to our brand" among Hispanic-Americans who perceived the term as an insult.

"We recognize our party has to be a year-round party in every community across the country," said Priebus. "We have to be on the ground. Hispanic, Asian, African American -- we have to be there...working in those communities on a year-round basis."