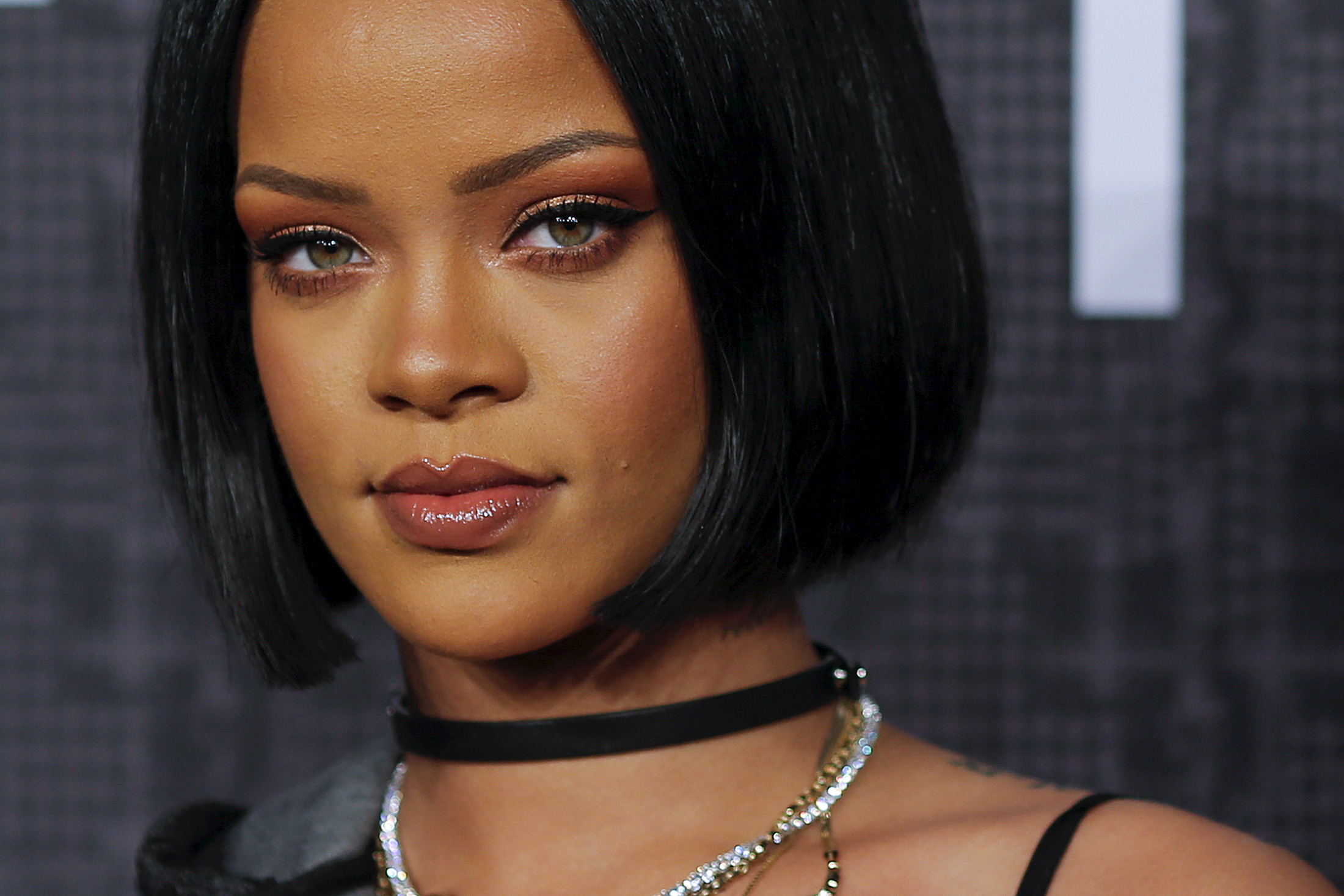 LOS ANGELES -- An ad on Snapchat asking users if they'd rather "Slap Rihanna" or "Punch Chris Brown" has spawned widespread outrage, including from the singer herself, and brought profuse apologies from the company behind the visual-messaging app.

Snapchat said it is investigating how the ad for a mobile video game called "Would You Rather" made it to the app.

Rihanna, who Brown was convicted of assaulting when she was his girlfriend in 2009, posted an angry statement on her Snapchat and Instagram accounts.

"I'm just trying to figure out what the point was with this mess!" Rihanna, 30, wrote. "I'd love to call it ignorance but I know you ain't that dumb! You spent money to animate something that would intentionally bring shame to DV victims and made a joke of it!!!"

"Shame on you" she goes on to say. "Throw the whole app-oligy away."

"This advertisement is disgusting and never should have appeared on our service," a Snap, Inc. spokesman said in a statement. "We are so sorry we made the terrible mistake of allowing it through our review process."

Snapchat said most of its advertising is bought through a self-service platform but is subject to review that should have stopped the ad. "Would You Rather" is now blocked from advertising there.

Brown pleaded guilty to felony assault for his attack on Rihanna in 2009 just hours before the Grammy Awards.

The ad and Rihanna's response lit up Twitter, with many vowing to delete their Snapchat accounts.

Snapchat's stocks were down 4 percent Thursday. The company's stock is always volatile, and investors worry that the fickle teens and young millennials who are its primary users will drop it.

Last month, a tweet from Kylie Jenner saying she rarely uses Snapchat anymore sent the company's stocks plunging even more than they did Thursday.

The shares lost some $1.5 billion in market value at the time, the Reuters news service says, adding that Jenner has as many as 105 million Instagram followers.