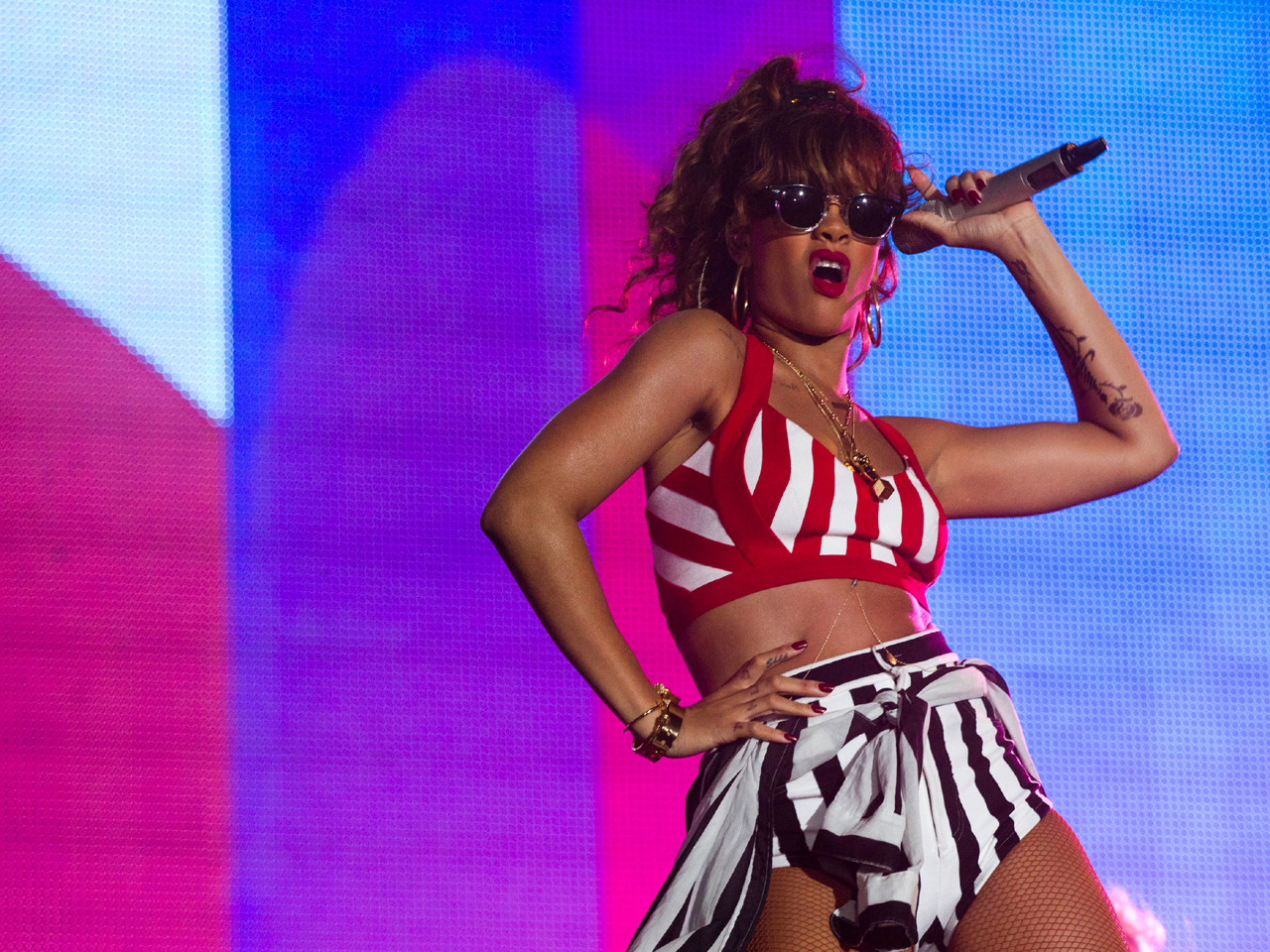 Organizers say Rihanna was forced to cancel a show in the Swedish city Malmo at the last minute after being hospitalized in Sweden with what she says is the flu.

Live Nation spokesman Kristofer Akesson says Rihanna didn't feel well Monday and tour organizers contacted a doctor who concluded the singer was suffering from severe exhaustion and "was not capable of carrying out the concert."

The singer apologized to fans on Twitter and posted a picture of her arm attached to an intravenous drip.

Reuters is reporting that she issued a statement, saying, "I am sorry to everyone who was coming out to my show in Malmo, Sweden. I was so excited to perform for you all. It would have been a great time ... so much better than being sick with the flu, ugh! I'm really disappointed I couldn't be there."

Akesson says Rihanna is now in Stockholm and said he expects her to perform there as scheduled Tuesday evening.

Organizers are trying to find a new date for the show in Malmo.