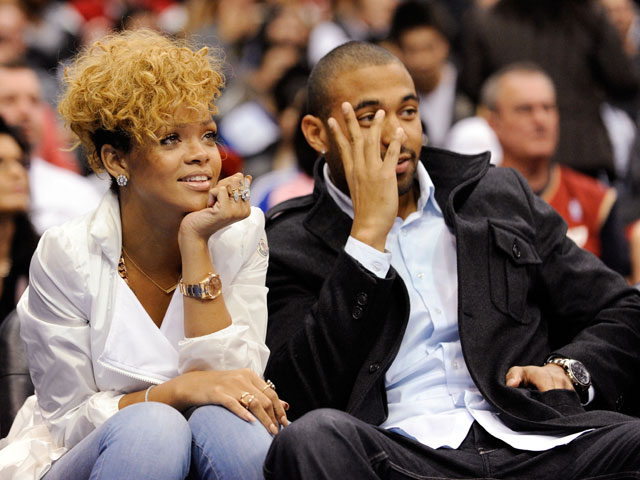 NEW YORK (CBS) Rihanna and Matt Kemp have called it quits, a source close to the singer revealed.

The pair, who dated for almost a year, reportedly split in the past few weeks.

"It happened over the last few weeks," an insider close to the singer told Us Weekly. "She basically was just over it."

The singer, 22, was first spotted with the Los Angeles Dodgers outfielder, 26, in January. She later opened up about the romance, which followed her split from boyfriend Chris Brown, who infamously assaulted her in February 2009.

"He's my boyfriend. It's new and it's fun and it's nothing too serious," she told Ryan Seacrest in April. "I don't want anything that's going to take up so much of my energy and time right now in a bad way. I just want to have fun and that's what it's about."

The insider told the magazine that Rihanna's schedule was partly to blame for the relationship's end.

"He just can't keep up with her crazy travel schedule," the source said of Kemp. "Matt's sick of always following after her like a puppy dog all over the world. He wants something more normal."

Plus, the insider added, "It was never as serious as it looked. It was always just [about] having fun."