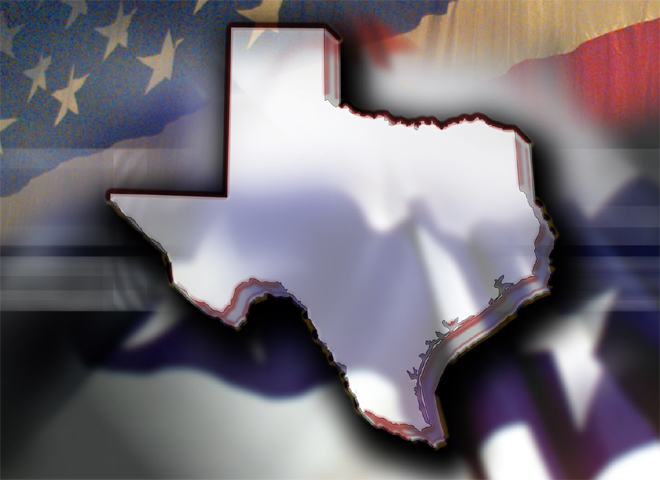 (AP) WASHINGTON - A Latino civil rights group is asking the Supreme Court to stop Texas from using congressional districts drawn by a lower federal court in the November election because they discriminate against minorities.

The group said the court-drawn map, intended for use only in this year's election, has the same flaws identified by federal judges in Washington who last month rejected political boundaries drawn by Texas lawmakers as discriminatory.

The interim congressional map was used in Texas' primaries in May and was devised to let the state hold elections while courts considered challenges to redistricting plans adopted by the legislature following the 2010 census.

Last week, the judges who drew the interim map declined to change it.