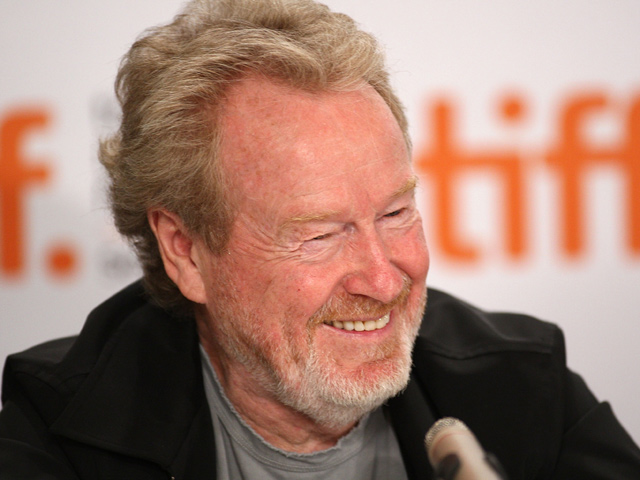 (CBS News) Ridley Scott has returned to the set of his new film "The Counselor" after taking time off following his brother's apparent suicide.

A private funeral was held for Tony Scott in Los Angeles at the end of August, five days after the filmmaker jumped off the Vincent Thomas Bridge in Los Angeles.

Ridley Scott suspended production on his film for two weeks to mourn the death of his brother, according to the Press Association. Now, the director is back in London to finishing shooting his latest drama, "The Counselor."