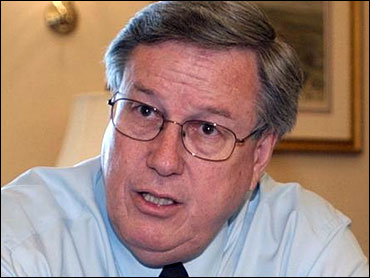 Isaiah Rider, who added to his lengthy list of troubles by missing the first day of training camp with the Atlanta Hawks, showed up today.

The guard, acquired in an August trade with the Portland Trail Blazers, was not immediately available for comment. There was no explantion for why he skipped the first day of camp or a mandatory media gathering in Atlanta Monday.

The Hawks were practicing today and were to hold another workout tonight, when Rider was expected to practice with his new team for the first time.

Prior to Rider's arrival, Babcock left numerous telephone messages without hearing back from the player.

Rider's agent, Arn Tellem, told Babcock on Tuesday that he also was trying to track down Rider, but had not heard from him.

On Monday, Rider missed the team bus to Chattanooga, where the team is practicing this week.

"I left a message for him this morning on his cell phone," Babcock said during the team's opening practice Tuesday. "(I told him) I hoped that he was OK, that if he needed any help to give us a call, we'd be happy to help. And I gave him my numbers, which he already has."

Rider has had a troubled history during his six-year NBA career. He showed up late for his first pro practice with the Minnesota Timberwolves in 1993, and has been adding to his list of offenses ever since.

He has feuded with coaches, missed flights, been suspended by the league and convicted in court of marijuana possession, assault and illegal possession of cell phones. He also spent four days in jail for violating his probation.

The Hawks knew they were getting a player with a penchant for trouble when they traded Steve Smith and Ed Gray for Rider and Jim Jackson. But Rider's considerable talents he has averaged 18 points and shown the ability to dominate offensively outweighed the risk.

"I was disappointed that he wasn't there (Monday), but I wasn't surprised," Babcock said. "We expected there to be some rocky moments. We didn't want it to start that way, but it has."

The Hawks will fine Rider for his absence. Players are fined by the number of team activities they miss. By Tuesday night, Rider had accumulated six fines.