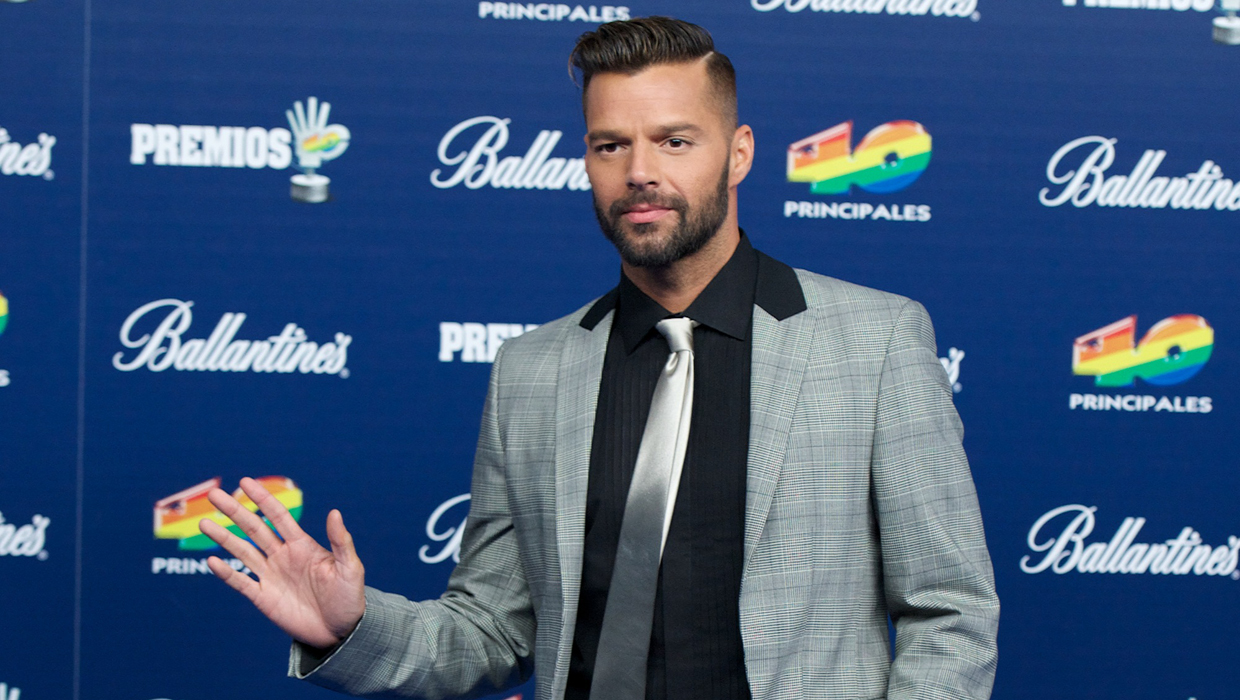 The 42-year-old singer has called it quits with his longtime boyfriend, stock broker Carlos Gonzalez Abella.

"Ricky and Carlos have mutually agreed to end their relationship but continue to be united by friendship and their shared experiences," a spokesperson for Martin said in a statement to Us Weekly.

Martin came out publicly as a gay man in May, 2010 through a personal blog post.

The Latin pop star is the father of 5-year-old twin sons, Matteo and Valentino, who were born via surrogate.

"When I started the process with my sons, Carlos wasn’t in my life," Martin told Vanity Fair in an April, 2012 interview.

Martin added, "He said: ‘I’m looking for a boyfriend, not a father with a family.’ And I said to him: ‘You’ve found a grown-up, full-fledged man.’ I created a family structure and if he didn’t understand he’d ask me questions and we were on our way. He has a really strong personality. He’s nobody’s puppet.”

On Dec. 27, Martin posted a cryptic message on his Twitter account, which may have been a clue about the split: