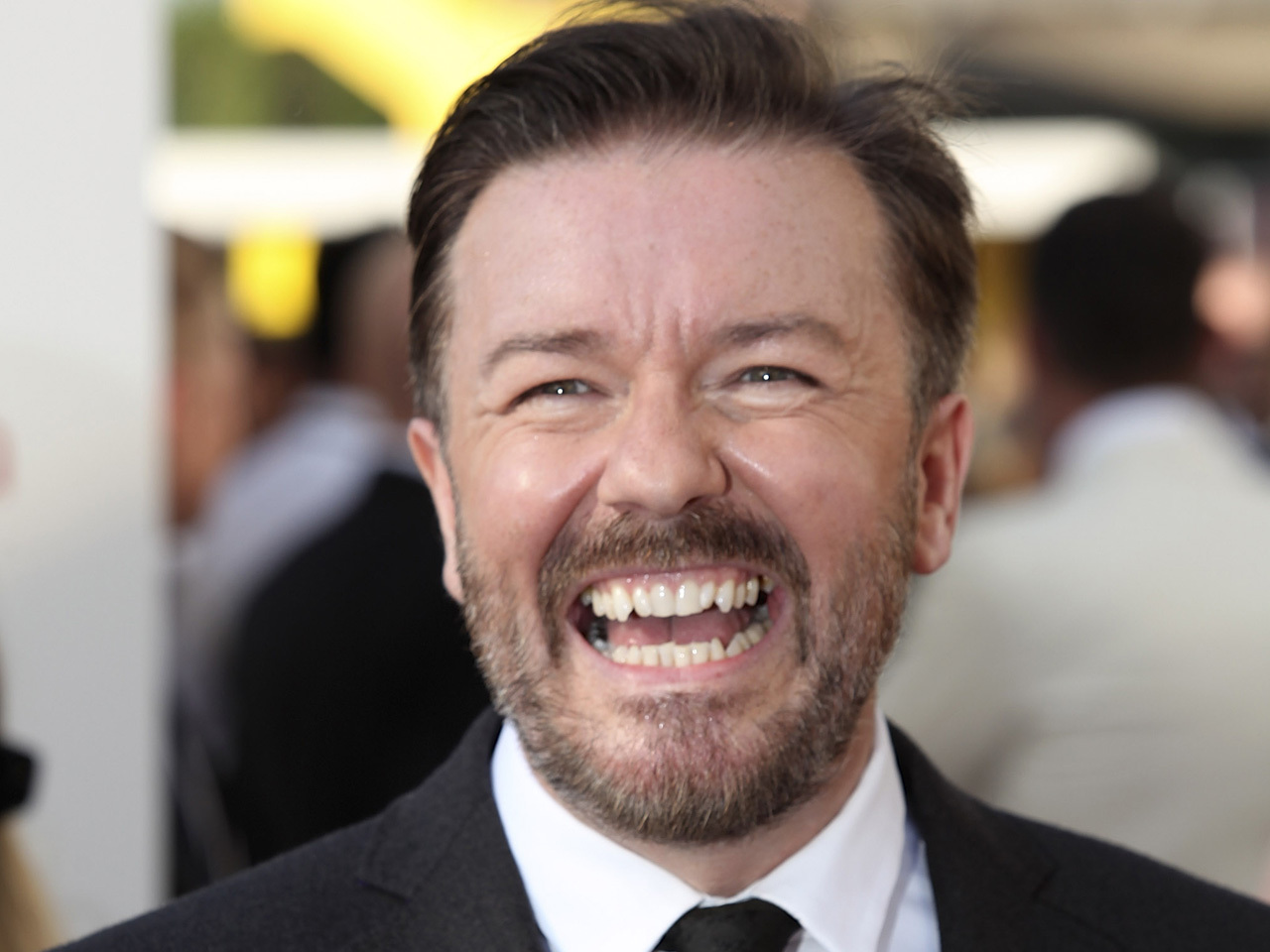 After a long break, David Brent's heading back to "The Office."

According to The Hollywood Reporter, Ricky Gervais will reprise his character Brent from the original U.K. version of "The Office" for a segment to air on Red Nose Day -- Comic Relief's most profitable event.

"The Office Revisited" will pick up on Brent 10 years since the hit BBC mockumentary comedy series went off the air.

"I thought it was time to revisit my most famous comedy creation to find out what he's been up to for the last decade and most importantly what he's up to now," Gervais said about "The Office Revisited."

Turns out after all this time Brent is still trying to making it big in the music world as the manager of several struggling performers.

In the last decade, Gervais meanwhile has had more luck in show business than Brent.

After "The Office," the 51-year-old British funnyman starred in the TV series "Extras," notoriously hosted the Golden Globes, and had guest roles on shows such as "Sesame Street," "Louie," "The Simpsons" and the U.S. version of "The Office."

Gervais originally served as one of the co-creators of "The Office," which aired from 2001-2003 and spawned a series of international spin-offs, including the version on NBC. Among its accolades, Gervais' version of "The Office" became the first British program to ever win a Golden Globe.

Gervais is currently starring in the title role in the Netflix series "Derek" as a mentally-disabled worker at a nursing home. He's also going to star as the main human lead in the next Muppets sequel, which is expected to be released next year.

"The Office Revisited" will be shown on BBC One during Red Nose Day, held on March 15.