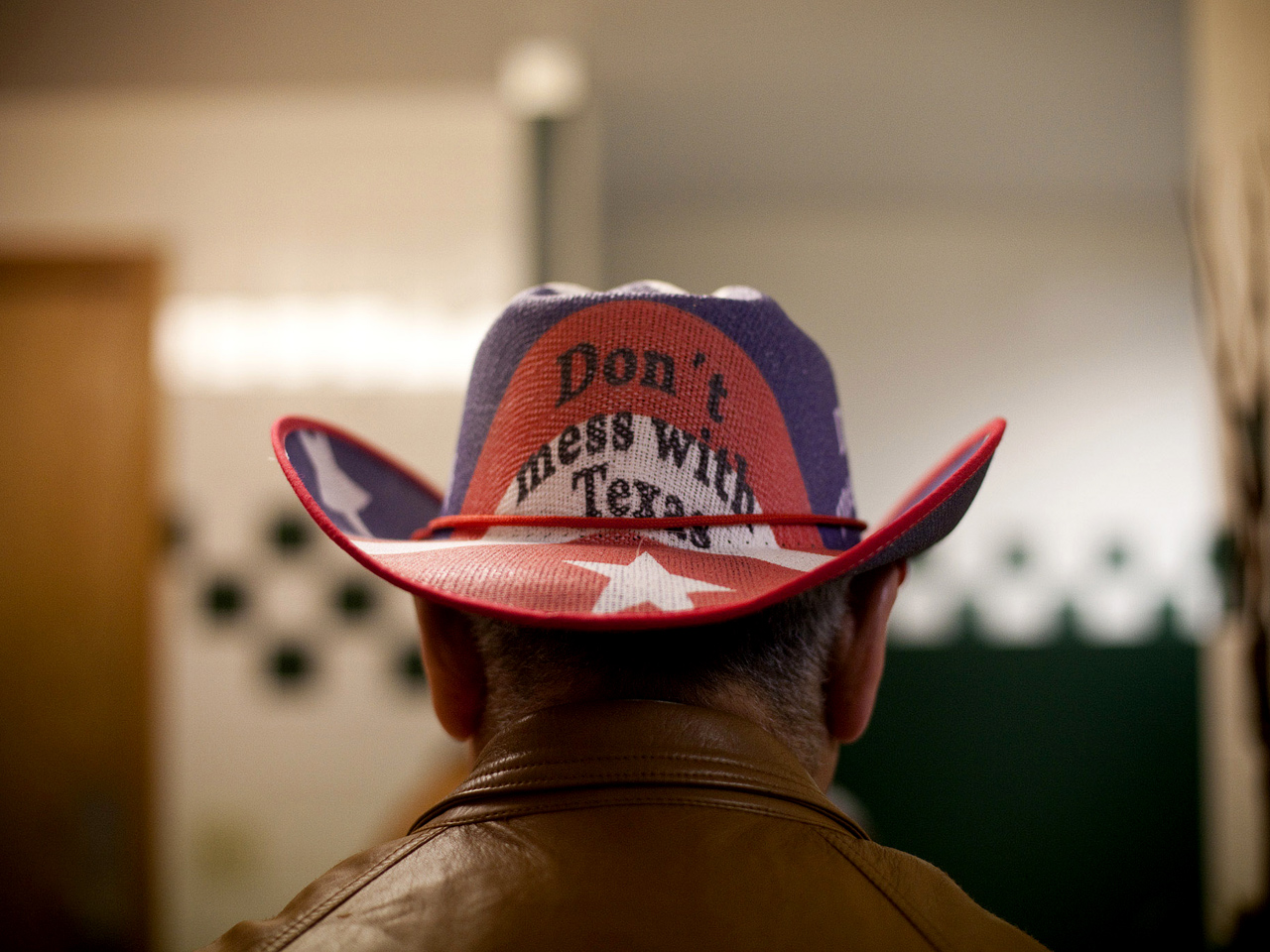 More than 60,000 people have now signed an online petition calling for President Obama to "peacefully grant" Texas to secede from the United States of America, but the state's governor, Rick Perry, suggests he's not about to give the online movement any more traction than it's already ginned up.

Perry, who launched an unsuccessful presidential bid last year, has in the past appeared to issue some vague support for the idea of secession in the past, but his spokesperson Catherine Frazier tells CBS News today that even while Perry "shares the frustrations many Americans have with our federal government," the popular politician "believes in the greatness of our Union and nothing should be done to change it."

In the aftermath of Mr. Obama's re-election last week, some Americans have discovered the White House's "We the People" website, which purports to give "all Americans a way to engage their government on the issues that matter to them" by way of online petitions, which anyone can create. If a petition garners more than 25,000 signatures, "it will be reviewed by the Administration and we will issue a response," according to the site.

The Texas secession petition is well past the 25,000 mark, with 64,362 signatures as of this writing. Meanwhile, similar petitions have been created on behalf of more than 30 U.S. states, including West Virginia, South Dakota, Nebraska, Pennsylvania, Louisiana, Alaska, California, and New York. Seeming to use generally the same template for each petition, most cite a passage in the Declaration of Independence stating that "When in the Course of human events, it becomes necessary for one people to dissolve the political bands which have connected them with another, and to assume among the powers of the earth, the separate and equal station to which the Laws of Nature and of Nature's God entitle them, a decent respect to the opinions of mankind requires that they should declare the causes which impel them to the separation."

So far, the petitions on behalf of Texas and Louisiana appear to be the only to have earned the necessary number of signatures to merit a response.

Even if a White House official does address the secession pleas, however, it's unlikely any action will be taken; the website promises little more than a response even for the most popular petitions. Among those that have received responses in the past include one urging the U.S. government to call the "Sea of Japan" by a different name (Kurt M. Campbell, Assistant Secretary of State for East Asian and Pacific Affairs, responded to the petition in the negative), and one about legalizing marijuana (Gil Kerlikowske, Director of the Office of National Drug Control Policy, shot that idea down, too), an ever-popular topic on the site.

As with many fast-growing internet phenomena, however, the secession petitions have already sparked something of an online backlash: A new petition on the "We the People" website demands that anyone who signed a petition to withdraw their state from the United States be deported.