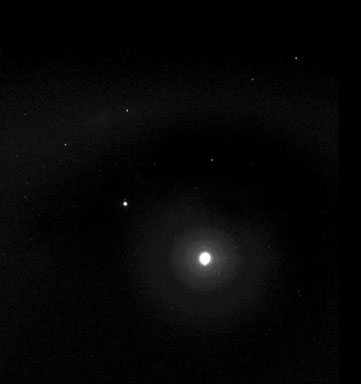 The closer the trade deadline gets, the better Mitch Richmond plays.

Richmond's tiebreaking jumper with 91 seconds left was the last basket of the game as the Sacramento Kings beat the Washington Wizards 88-86 on Sunday night.

Richmond, a six-time All-Star, has been involved in trade rumors all season. Not only has he been professional about it, he seems to have turned up his game as the Thursday deadline nears.

"It's not bothering Mitch at all," Kings coach Eddie Jordan said. "He's been true to his word. He has been concentrating on his game."

Richmond, who had 29 points, broke an 86-86 tie when he scored over Rod Strickland to give the Kings their third straight victory and 10th in 12 tries at home.

The Wizards, playing without injured forwards Chris Webber and Juwan Howard, missed several opportunities to tie it or win it in the closing minute.

It was the second time in a week Richmond has rescued the Kings in the fourth quarter. In a victory over Denver Thursday night, Richmond made eight straight free throws in the fourth and had 27 points. He followed with 35 points Friday in a 109-92 victory over Golden State.

"I'm the same as I have been," Richmond said. "I read and hear things just like you do. But I have no urgency. In the past I wasn't having fun here. But it's got to be fun because we've been playing well."

Corliss Williamson scored 24 points and Mahmoud Abdul-Rauf had 10 for Sacramento.

Tracy Murray scored 29 points and Strickland had 20 points and 10 assists for Washington, which trailed by 14 points in the third quarter and failed to score after Richmond's jumper with 1:31 left.

Chris Whitney missed a long 3-pointer with 12 seconds left. After the Wizards controlled the rebound, Strickland missed a driving layup in the closing seconds.

Washington had one final chance on an inbounds pass with two-tenths of a second left. A lob pass was knocked out of bounds by the Kings as the game ended.

"We're fighting without the big guns and doing the best we can," Murray said. "We're just showing how deep our team is. We have guys stepping up every night and doing a good job."

It was Washington's third straight game without Webber and Howard, the team's top two scorers. They have both been sent home to have injuries treated. Howard has a sprained left ankle, and Webber a strained right shoulder.

Williamson scored seven points in the third as the Kings opened the period with a 11-4 run and eventually built the lead to 14 points.

Richmond scored 13 of his 19 first-half points in the second quarter as Sacramento outscored the Wizards 29-25 to take a 51-46 halftime lead.

Murray and Strickland carried the injury-riddled Wizards in the first half, combing for 31 of the team's 46 points.

Notes: With a 3-pointer in the first quarter, Richmond moved into 57th place on the career points list, passing former Boston great Bob Cousy. ... Afte combining to shoot 50 percent from the free-throw line in the opening quarter, the two teams made 12 of 13 in the second. ... Murray missed his first five 3-point attempts before making one to open the fourth quarter. The Wizards bench scored only four points in the first half. 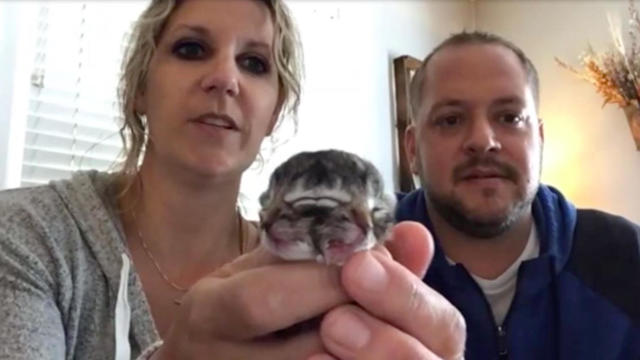