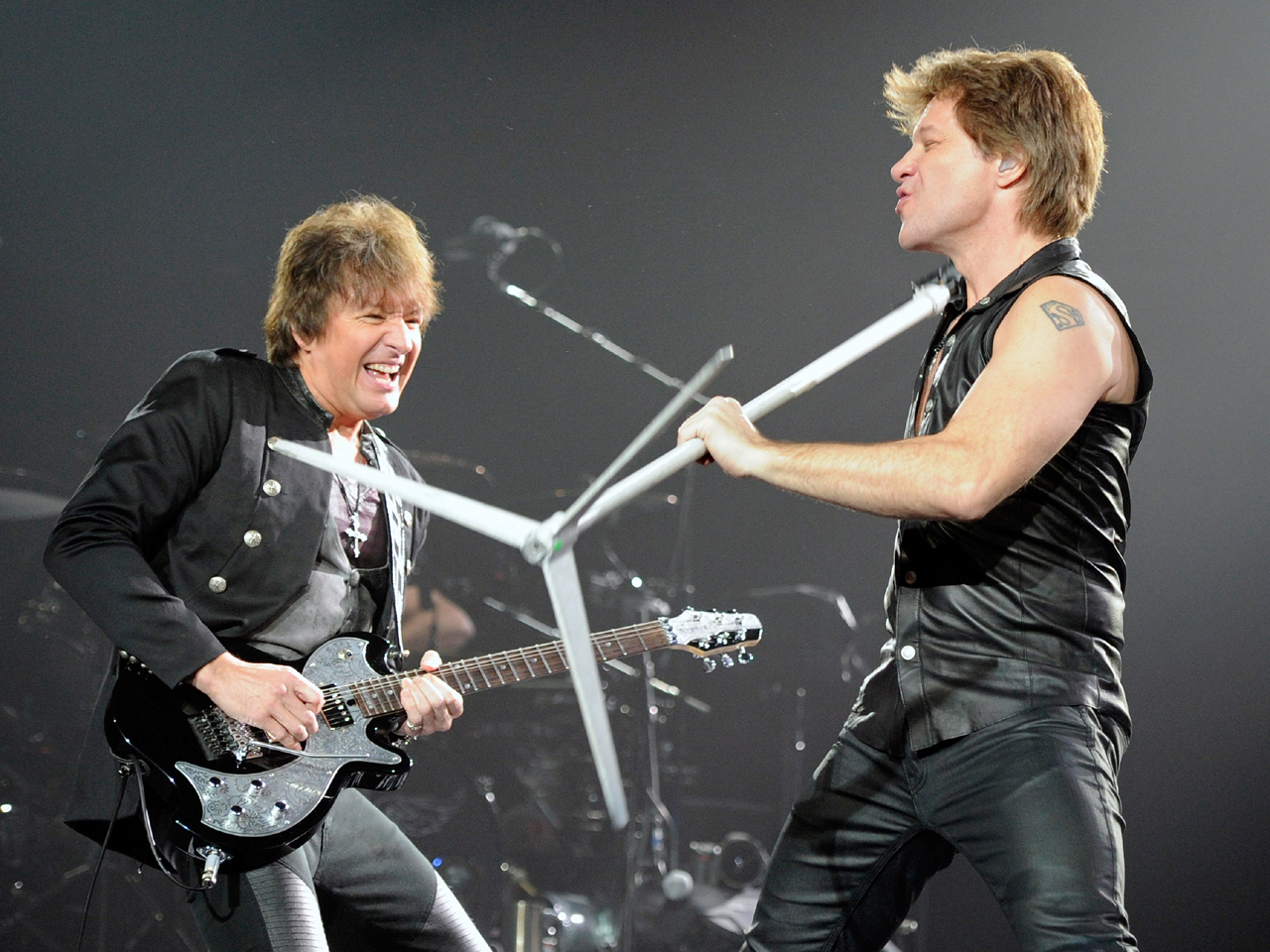 (CBS) The steel horse has apparently sputtered to a halt as news comes that Richie Sambora is checking into rehab.

TMZ reports that Sambora made the decision to enter rehab Wednesday - maybe the bottle told him what day it was - but hasn't checked in yet.

The Bon Jovi guitarist has been to rehab before, in 2007. In 2008, Sambora was arrested and charged with DUI in Laguna Beach, Calif. He eventually pleaded no contest.

Bon Jovi's next scheduled live date is April 30 in New Orleans, according to its website. The band released a greatest hits package in November 2010.