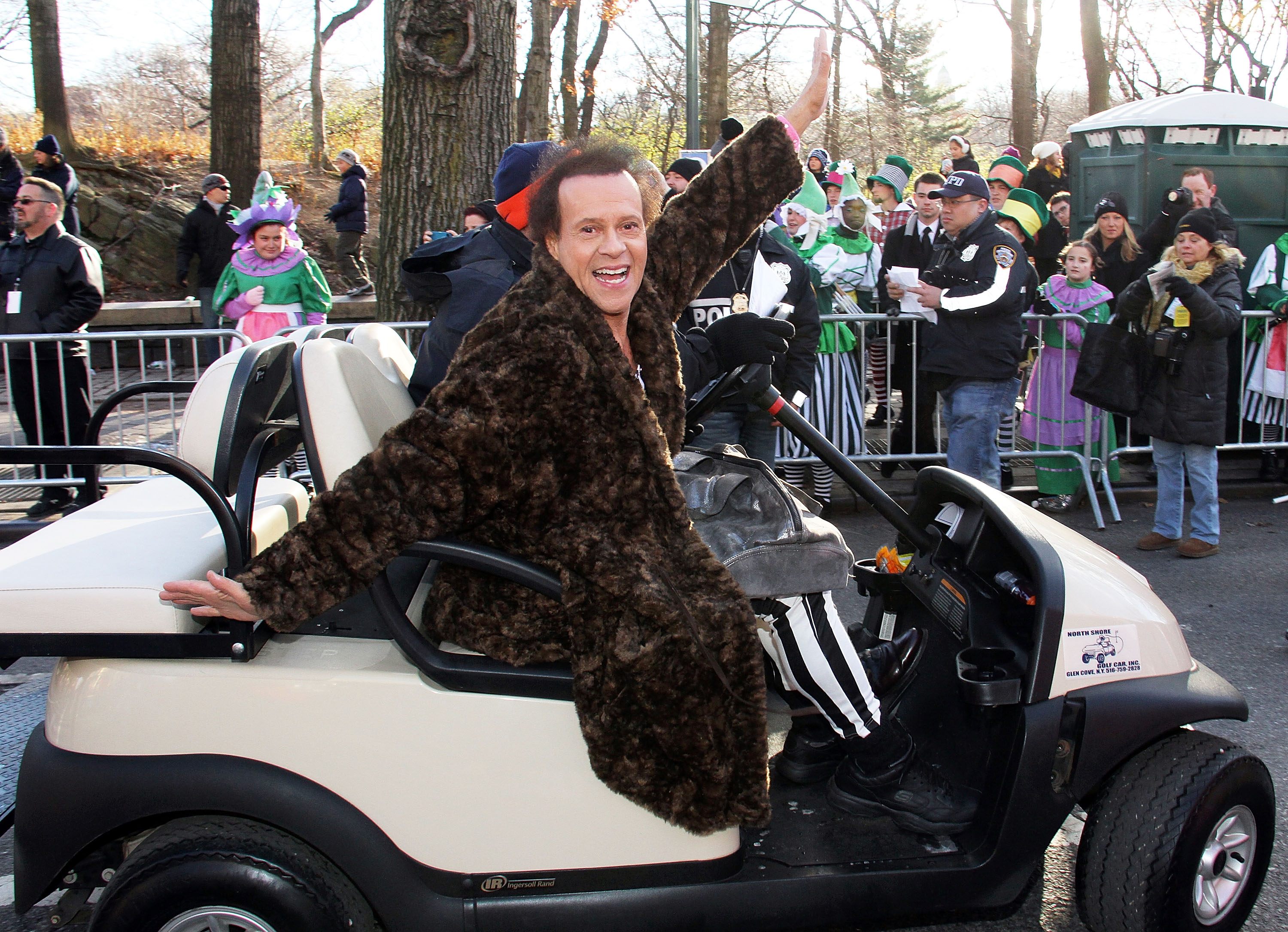 Richard Simmons' representative is slamming a story by the National Enquirer that the fitness star is transitioning to female.

The National Enquirer reported that Simmons withdrew from the spotlight because he was living as a woman named Fiona. The publication also posted alleged photos of Simmons dressed as a woman and claimed that he has plans for breast implant surgery and hormone therapy.

But Simmons' publicist is responding to the report.

Simmons was hospitalized on Friday in Los Angeles.

He gave a statement to ET, saying, "Thank you to everyone who has reached out with love and concern after hearing I was in the hospital. I was dehydrated and needed some fluids and now I am feeling great! Summer is here -- drink plenty of liquids. Big hugs and kisses for caring."

Simmons was also under scrutiny in March after a New York Daily News article said that the fitness guru had not been seen in public for two years because he was being held hostage by his housekeeper.

"I am not kidnapped," he told ET's Brad Bessey at the time. "I am just in my house right now."

"No one should be worried about me," Simmons added. "The people that surround me are wonderful people who take great care of me."