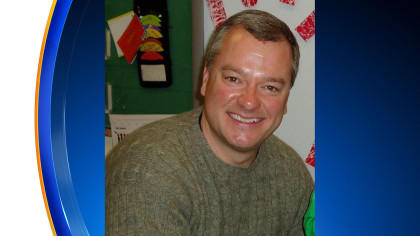 CHICAGO -- A Chicago Cubs fan who fell over a railing during a game at Wrigley Field has died, CBS Chicago reports.

According to the Cook County Medical Examiner's Office, Richard E. Garrity, 42, of Wheaton, sucummbed to his injuries at a hospital on Wednesday.

Garrity attended the Cubs game against the Cincinnati Reds with his wife and colleagues on Tuesday night. As he was leaving the ballpark around 11 p.m. -- more than a half-hour after the Cubs defeated the Reds -- he fell over a railing and struck his head.

Paramedics rushed Garrity to a hospital where he later died. Results of an autopsy are pending.

"The thoughts and prayers of our entire organization are with his family during this difficult time," the Cubs said in a written statement."